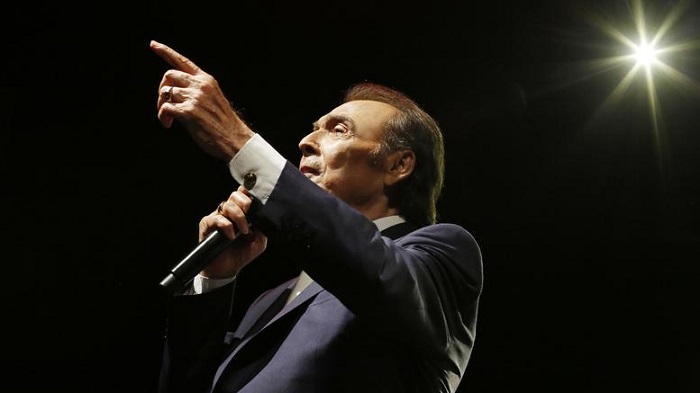 Tolis Voskopoulos, one of the most popular singers in modern Greece, will give a concert to mark 60 years of unprecedented success in the country’s music industry.
Voskopoulos known for his passionate and romantic laika songs will appear in front of at least 6,000 spectators at the Herodes Atticus amphitheater, at the base of the southern slope of the Acropolis, on September 30.
Born on July 26, 1940 in Kokkinia, Piraeus he is one of the legends of modern Greek music, charming generations upon generations of Greeks.
He also starred in many films and also played in the theater. One of Voskopoulos’ greatest theatrical hits was Oi Erastes tou Oneirou (Dream Lovers), which he performed opposite Zoe Laskari.
It will be the first time the singer appears at Herodes Atticus in a night that promises to bring back sweet memories of years gone by.
The Greek Reporter will have live coverage of the concert at its Facebook page.