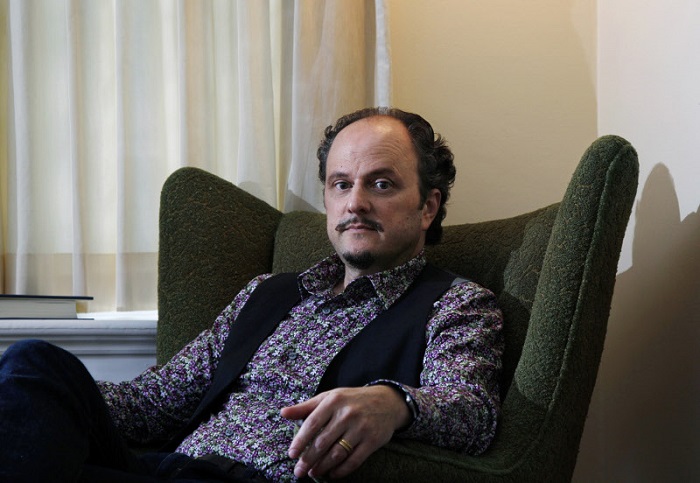 Pulitzer Laureate, Jeffrey Eugenides, an American of Greek descent, is visiting Athens to participate in panel discussions at the Athens 2018 World Book Capital.
Eugenides will appear at the Stavros Niarchos Foundation Cultural Center on September 27th, where he will be part of a panel discussion with author Kallia Papadaki and journalist and book critic Mikela Chartoulari.
The discussion centres around the mixed nature of identities in modern Western societies; on whether it is biological or social factors that shape personalities.
Eugenides has written numerous short stories and essays, as well as three novels: The Virgin Suicides (1993), Middlesex (2002), and The Marriage Plot (2011).
The Virgin Suicides served as the basis of a feature film, while Middlesex received the 2003 Pulitzer Prize for Fiction in addition to being a finalist for the National Book Critics Circle Award, the International Dublin Literary Award, and France’s Prix Médicis.
The World Book Capital is an annual event founded in 1996. Sharjah in the United Arab Emirates will host next year’s event.