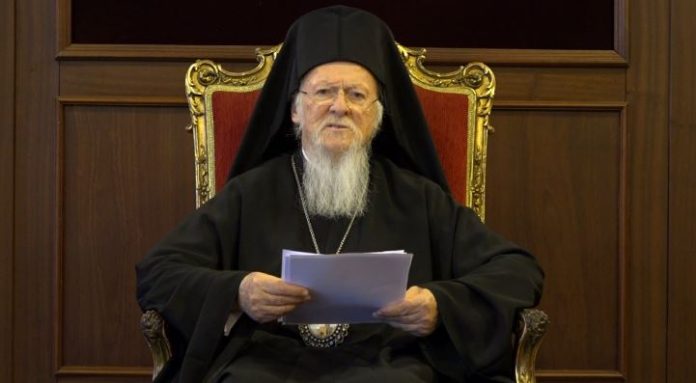 The Ecumenical Patriarchate of Constantinople, that is considered as First among Equals in the Orthodox Christianity, announced that it will start the procedure for the official recognition of the Church of Ukraine as Autocephalous.

The Ukrainian Church belongs to the Patriarchate of Moscow and has asked for a separation via the recognition of its Ecclesiastical independence by being granted the status of Autocephaly. 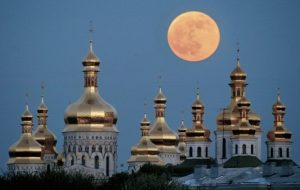 Moscow’s Patriarchate strongly disagrees with this move as it would confine its Authority.

In addition to this, Ukraine and especially Kiev is considered by many as the cradle of Russian Christianity, since it was there where the first Russians converted to Christianity more than one thousand years ago.