The News Agency Associated Press claims that found evidence from a hit list of 4,700 email addresses were supplied last year by Secureworks, a subsidiary of Dell Technologies. This proves that Russian hackers spent years trying to steal the private correspondence of some of the world’s most senior Orthodox Christian figures — after the turmoil caused by the high stakes as Kiev and Moscow wrestle over the religious future of Ukraine. 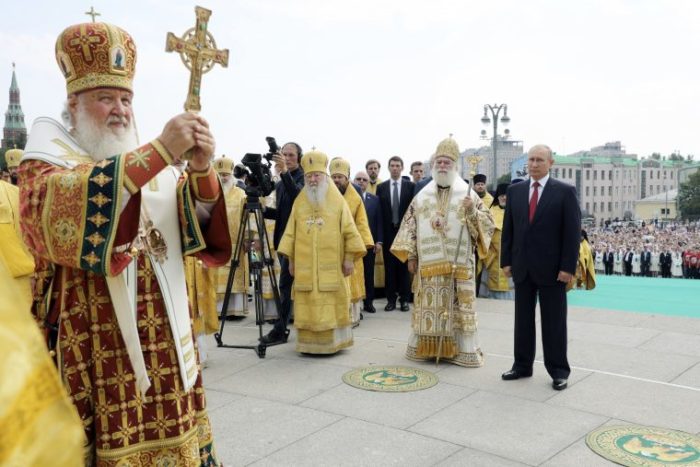 The targets included top aides to the Ecumenical Patriarch Bartholomew I, who is considered to be the first among equals of the world’s Orthodox Christian leaders and is currently working on whether to accept a Ukrainian bid to tear that country’s church from its association with Russia. Bartholomew, who is 78, does not use email, but his aides do, and the evidence shows several attempts to crack their Gmail accounts.

Patriarch Bartholomew claims the exclusive right to grant a “Tomos of Autocephaly,” or full ecclesiastic independence, sought by the Ukrainians. If done, it would be a momentous step, splitting the world’s largest Orthodox denomination and severely damaging the power and prestige of the Moscow Patriarchate.

Ukraine is trying hard to take an Ecclesiastical divorce from Russia and many believe the issue could be decided as soon as next month.

The revelations come after the uncovering of a group of Russian hackers widely known as Fancy Bear who tried to break into the emails of U.S. Democrats, Defense contractors, Intelligence workers, International journalists and even American military wives. The targeting of high-profile religious figures demonstrates the wide net cast by the cyberspies. 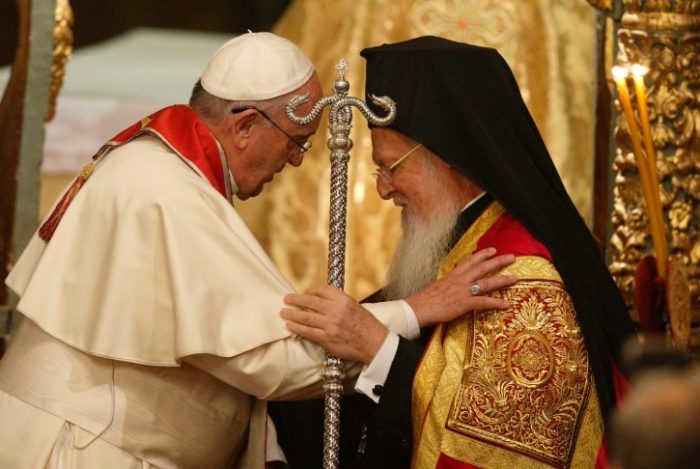 The Russian Orthodox Church said it had no information about the hacking and declined comment.

Ukrainian President Petro Poroshenko went to Constantinople in April this year trying to persuade the Patriarch to agree to the split, which he has described as “a matter of independence and security” while Moscow’s Patriarch Kirill is flying to Istanbul later this week in a last attempt to prevent it.