The United States is committed to supporting Greece that is exiting its adjustment program, said U.S. ambassador to Athens, Geoffrey Pyatt, on Wednesday.
“We have a stake in the economic success of Greece and its role as a pillar of regional stability,” he said, speaking at a ceremony marking the beginning of a five-year $342 million renovation of the U.S. embassy in central Athens, a landmark in the Greek capital.

The embassy’s Athens Chancery has been has been in operation for almost 60 years. The four-phase project will provide new office space for the embassy, renovate an annex building, and upgrade its structure, electrical and mechanical systems to meet modern design standards. 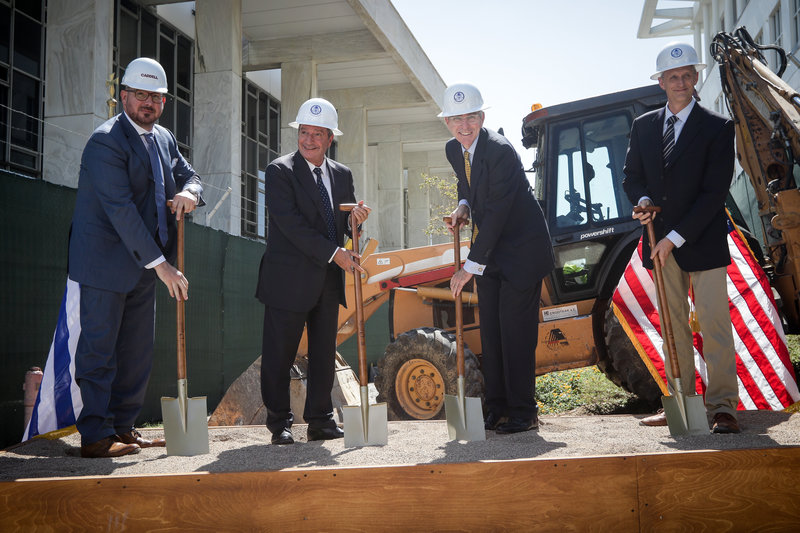 The construction contract was awarded in 2017, and completion of the project is anticipated in 2022. 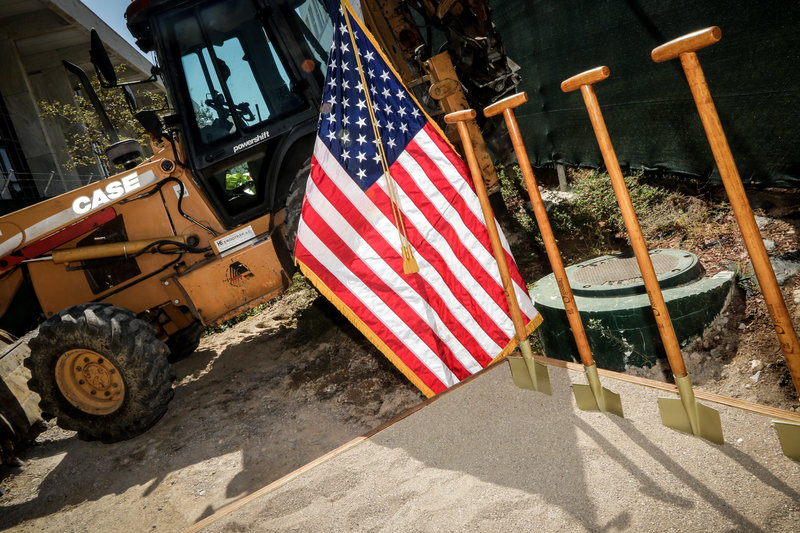 It is an important week for Greek-US relations, added Pyatt, as the US is the honored country at the Thessaloniki trade fair which starts this weekend.
Source: AMNA, photos: Eurokinissi