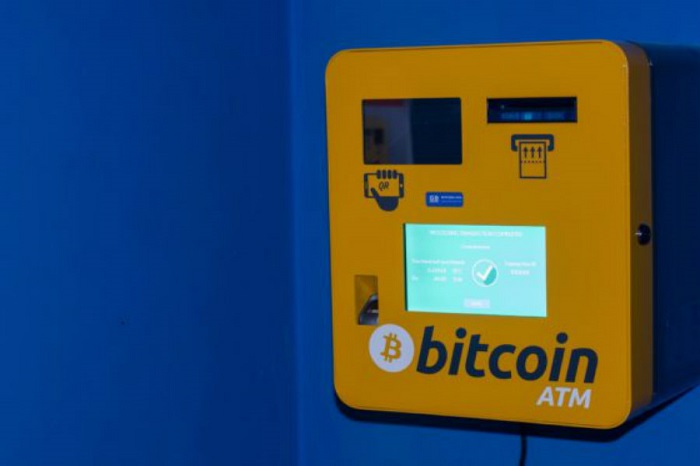 ATMs through which one can buy and sell cryptocurrencies such as bitcoin, ethereum, litecoin, and dash, are set to multiply in Greece over the next few months.
Until now there are four such ATM’s in Athens and one in Thessaloniki. Reports in the Greek media suggest that in the near future cryptocurrency ATM’s will operate in other Greek cities.
Stefanos Getsopoulos, co-founder of Thess Cash Hellas, a leading company  in cryptocurrencies, said that three more ATM’s are planned to be installed in northern Greece.
The need for cryptocurrency ATMs is driven by cryptocurrency users, some of whom prefer to avoid centralized financial institutions like banks.
Other cryptocurrency users are just looking to access tied up assets quickly while on the move by allowing withdrawals in fiat from cryptocurrency balances; which is exactly what cryptocurrency ATMs permit.
A recent report by the market research firm, MarketsandMarkets, says that the global cryptocurrency ATM market is expected to hit $144.5 million by 2023. This would be a massive rise of eight-fold from the current $16.3 million.
The expected rise wouldn’t come as a surprise to many, with the Bitcoin ATM market up from just around $6.8 million last year according to some estimates. It has, however, gone up by more than 50% over the past few months.
The research also pointed out that as the cryptocurrencies continue to grow, so will the number of ATMs and the transactions conducted through them.
Currently, there are 3,650 Bitcoin ATMs in the world. Data pulled from cryptocurrency ATM tracking website Coin ATM Radar suggests that roughly 30 bitcoin ATMs are installed each week.