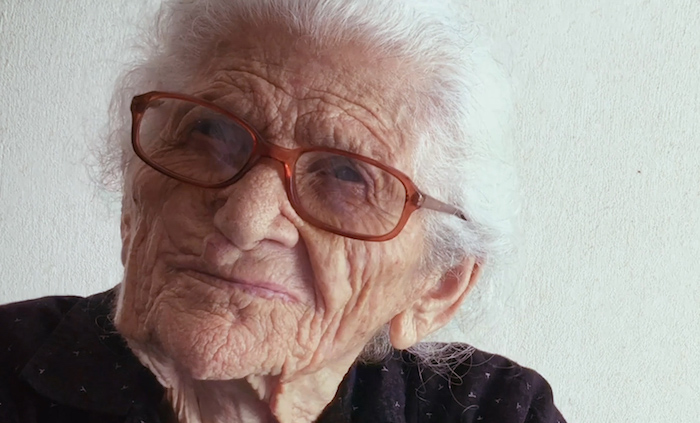 She is considered to be the oldest woman in Greece being in her 114th year of life. Katerina, or Ekaterini, Karnarou was born in Grylos, a village of Greece’s Peloponnese, in 1905.
A few days before her birthday, we visited her home in the town of Krestena where she lives today with her numerous family members, including her great-great-grandchild.
Her life, that spans throughout Greece’s modern history, wasn’t easy. “I went through a lot of difficulties in my life, but I was in company of good people,” she notes.


“In life you don’t have a choice when you have people that need you, you just keep going.”
Karnarou was also rejected initially by her husbands’ family, and a trick of the era was needed so she could marry the man she loved.
“We had an amazing marriage, but he died young though and I was left alone to raise our children,” she says noting that her husband’s family accepted her and supported her.
Watch the exclusive interview with the Greek supercentenarian and get a 114 year old perspective on Greece: