Taking an Afternoon Odyssey in an Ancient Greek Warship 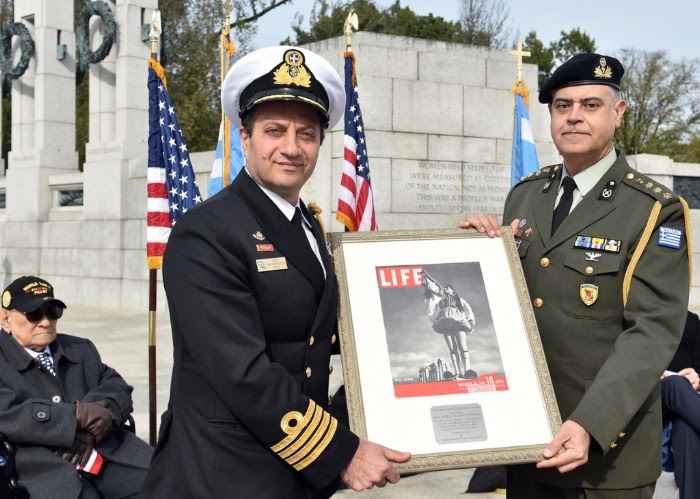 “The roaring seas and many a dark range of mountains lie between us,” wrote Homer in The Iliad. Luckily for Greek Reporter and over 100 paying guests this week, the seas were smooth for an afternoon voyage on the ancient Athenian-style warship Olympias. 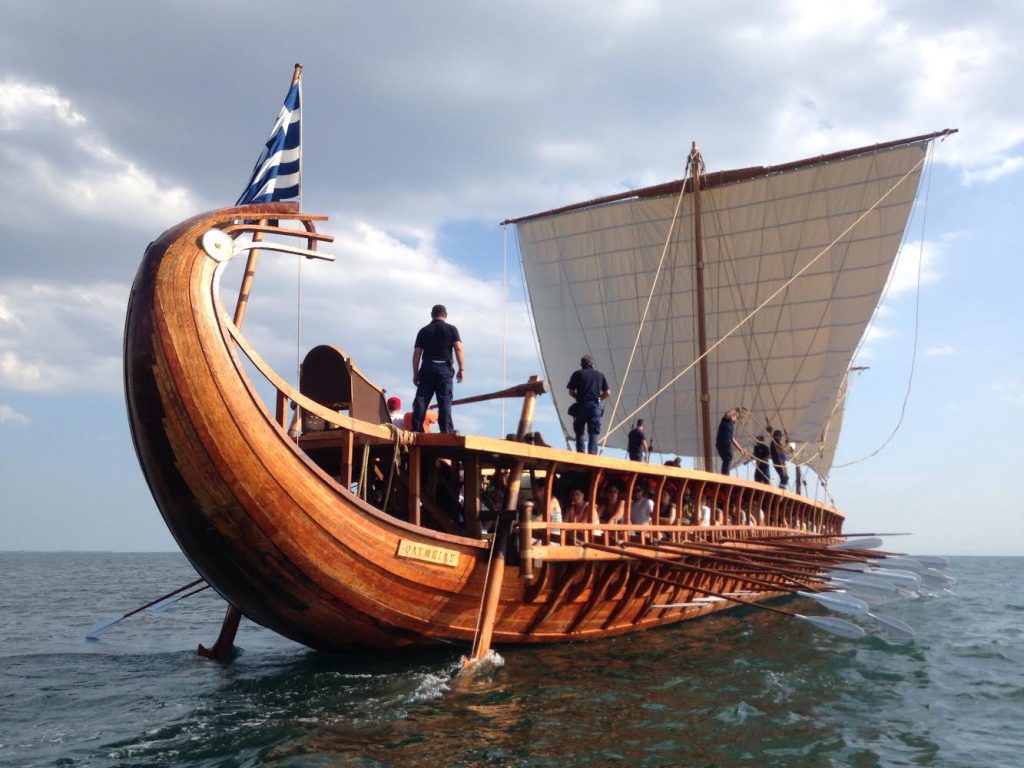 Built in the 1980s as a reconstruction based on shipwrecks, archaeological finds and literary descriptions, the HS Olympias is unique in that it is not for show — but rather a fully commissioned ship in the Hellenic Navy.
Every summer thousands of visitors come to Palaio Faliro to spend an afternoon sitting on the cramped benches which are home to the oarsmen who power this long, lightweight battleship.
Far from being a pleasure cruise, a day on the Olympias is hard work, sweating and rowing to bring it into the Saronic Gulf to its top speed of around nine knots. The speed is necessary to make use of the ship’s main weapon — its 200kg (440lbs) brass battering ram. 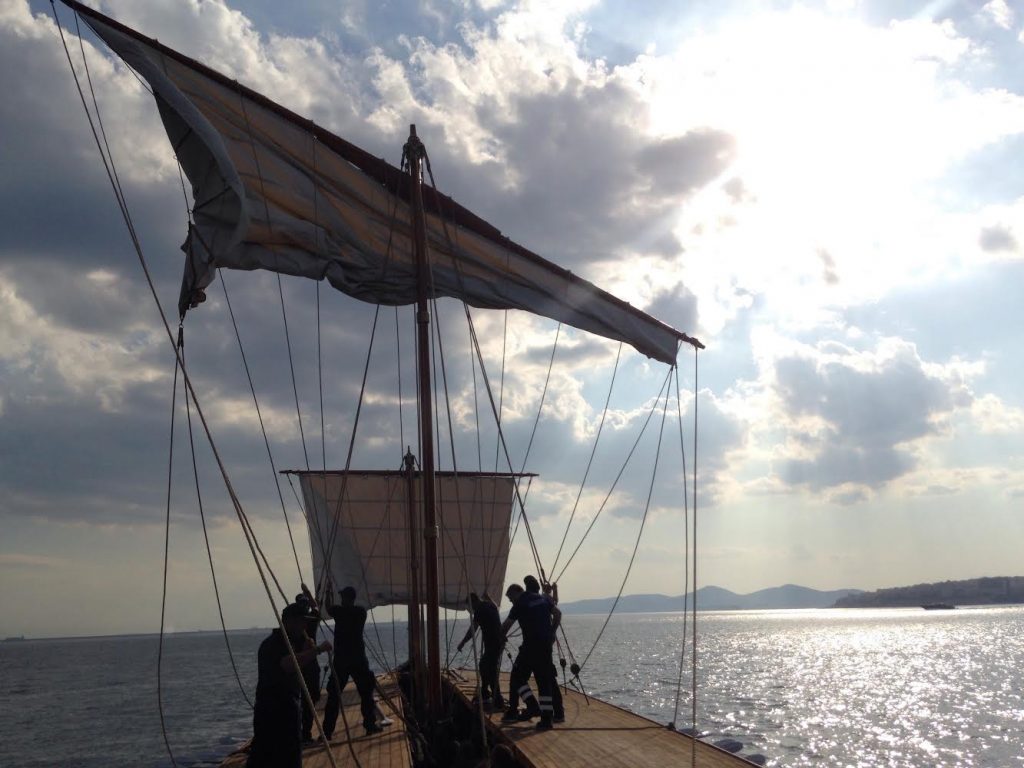 Many of the visitors are Greeks, keen to sample a taste of the naval tradition for which the country has been known for millennia.
Indeed, it is trireme (‘three-rower’) craft like the Olympias which were once described as Greece’s ‘wooden wall’ by an oracle prophesying about the 480–479 BC Persian invasion. It was the naval Battle of Salamis in 480 BC — featuring many ships like the Olympias — which turned the tide in favor of the defending Greeks. 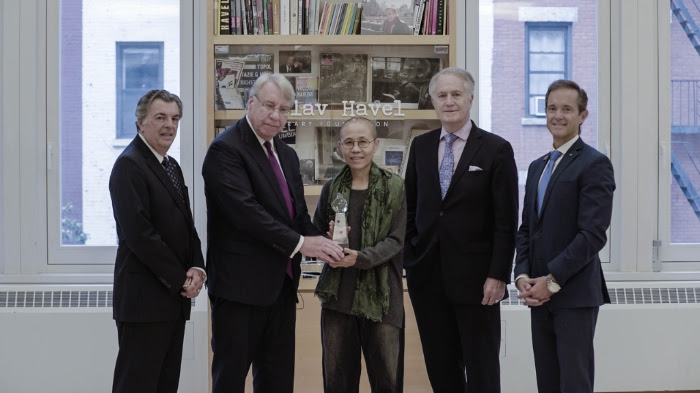 Contrary to popular belief and dramatized in famous films like Ben Hur, the oarsmen on the Greek attack ships were free men or newly-liberated slaves, dedicating themselves to the cause of their city state.
In more peaceful times, trireme ships were part of the city states’ fleet which traded and spread Hellenic culture around the Mediterranean.
Now, in 2018, the Olympias offers a glimpse into the past, a piece of living history and a good workout — all rolled into one experience! 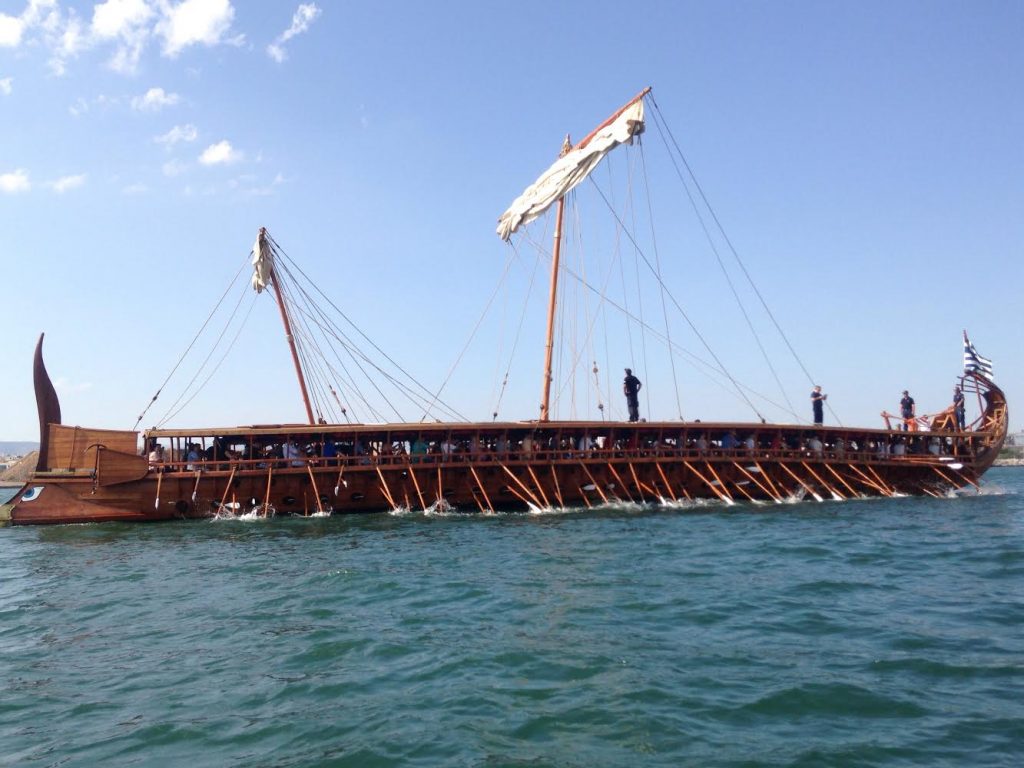