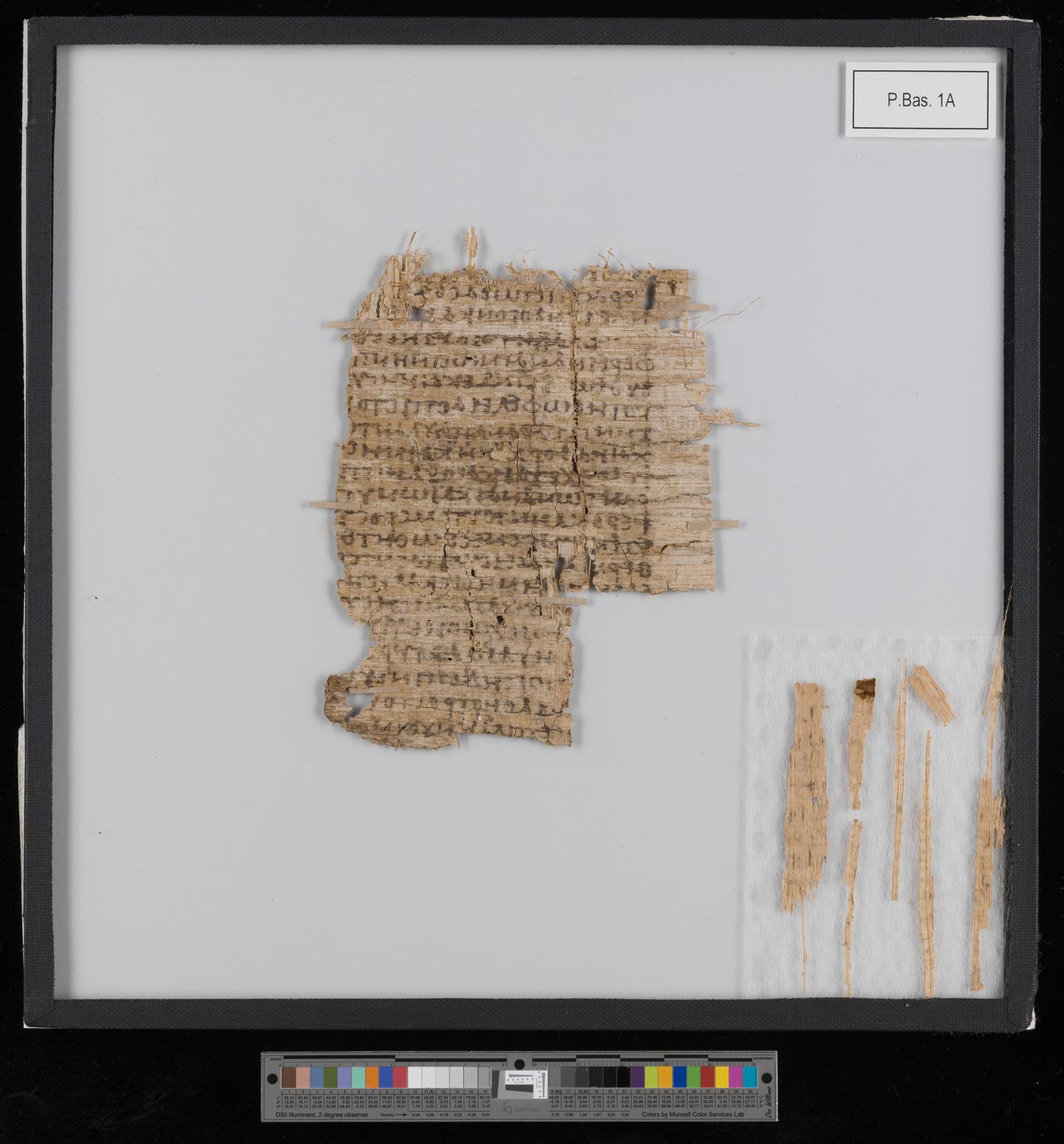 A mysterious 2,000-year-old papyrus covered in mirror writing, including ancient Greek, had baffled scientists for years. Now researchers in Switzerland think they have solved the riddle of the strange document.

The papyrus papers at the University of Basel formed part of a collection which had been stored in Switzerland since the 16th century. Two parts of the 65-page collection were an indecipherable mystery until scientists recently found it was layers of writing stuck together.

Sabine Huebner, Professor of Ancient History at the University of Basel, said: “This is a sensational discovery. The majority of papyri are documents such as letters, contracts and receipts. This is a literary text, however, and they are vastly more valuable.”

“We can now say that it’s a medical text from late antiquity that describes the phenomenon of ‘hysterical apnea’,” says Huebner. “We therefore assume that it is either a text from the Galen, or an unknown commentary on his work.”

After Hippocrates, Galen is regarded as the most important physician of antiquity.

Huebner made the discovery in the course of an editing project funded by the Swiss National Science Foundation.

For three years, she has been working with an interdisciplinary team in collaboration with the University of Basel’s Digital Humanities Lab to examine the papyrus collection, which in the meantime has been digitized, transcribed, annotated and translated.

The project team has already presented the history of the papyrus collection through an exhibition in the University Library last year. They plan to publish all their findings at the start of 2019.