Greek Startup Awarded for Miniature Olive Tree in a Box 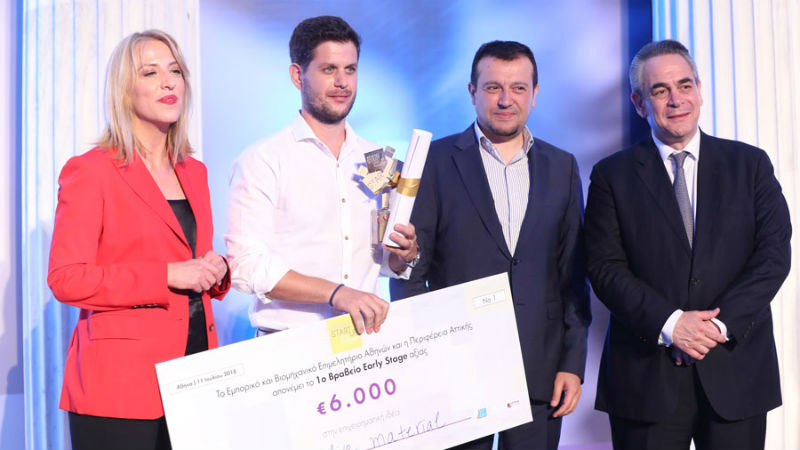 Greeks with imagination and great ideas flourish even in times of crisis. Like Vassilis Tsipas from Xylokastro in the Corinth prefecture, a graduate of the Alexander Technological Institute of Thessaloniki, department of Agriculture Technology, who had the idea to put an olive tree in a box and package it so it can be sent all over the world.
Of course the olive tree had to be a miniature one in order to be packaged safely. Hence the PlantBox: An idea the 29-year-old man had been working on for years, finally took shape in March, when the miniature olive tree was put in a box the size of a cologne package.
Tsipas’ idea was so simple, yet so brilliant. The standard-sized olive tree would be the perfect gift for someone abroad, the ideal souvenir that spells Greece like few other things do. An idea that shows how inventive and creative Greeks can be.
Like his father, the Corinthian man learned how to grow trees and became very good at it. Using modern plant growth techniques, he created the miniscule olive tree that is 18 cm tall and can be shipped anywhere in the world as it can survive for up to 12 days without water and light.
The idea behind the product stemmed from the need to create a product that is directly related to the Greek element, has an emotional value and is also of high aesthetic value.
The success of the endeavor was sealed  with the first startup award in the Early Stage category in the Athens Startup Awards 2018, organized by the Athens Chamber of Commerce and Industry, in collaboration with the Attica Region.
Speaking after he received the award accompanied by a €6,000 cash prize, Tsipas said that his idea of a living tree traveling everywhere in the world caters to hotels, tourist businesses but also to businesses that have deals with other businesses abroad and want to make a unique gift that even though so small in size, it speaks volumes in terms of symbolism and cultural significance.