Greeks Paying €1.02 Tax for Every Liter of Gasoline they Buy 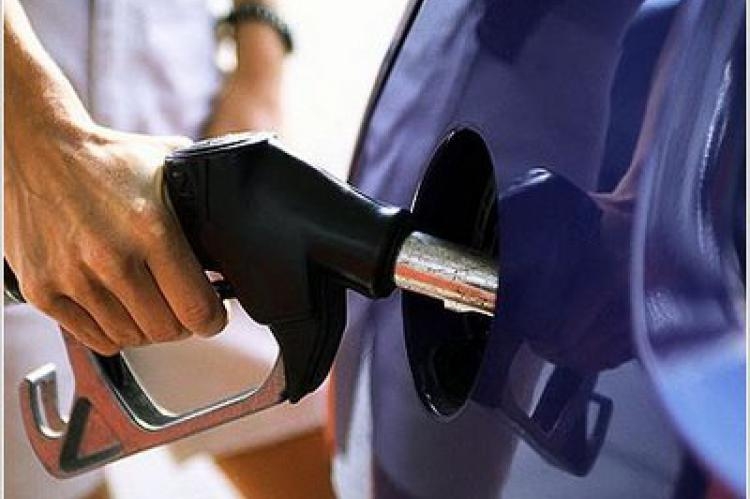 As the price of gasoline reaches an average €1.68 ($1.99) per liter in Athens and almost €2 on some islands, crisis-stricken Greeks are leaving their cars at home and using public transportation.
Eurostat — the EU’s statistics agency — says Greece and Italy have the highest gasoline prices in the European Union, while international studies put Greece as fifth among those nations with the most expensive car fuel in the world.
The Greek state is the one that profits the most from the sale of gasoline as the excise tax is astronomic with January’s 2018 Global Petrol Prices report echoing the Eurostat data.
A look at the receipt of a typical purchase of gasoline shows that the Greek state puts in its coffers an average €1.02 for every liter of gasoline sold. Respectively, the profit of the gas station and the oil company combined is 9.38 cents for every liter sold. The excise taxes put on fuel and heating oil are what drives the price of gasoline so high. No wonder then there is so much contraband or adulterated gasoline going around, along with the Greek habit of tax dodging.
At the same time, heating oil in Greece reached €1.28 last winter, the highest in years because the new excise taxes on oil did not exclude heating oil. Typically, excise taxes are put on luxury items. Unfortunately for Greek citizens, heating your home or driving your child to school is a luxury that should be taxed.
Greece’s state budget for 2018 projects that excise taxes on oil products will fetch €4.5 billion in revenues. But on top of the excise taxes is the 24 percent value-added tax on oil products, raising the state revenue projection to €5.6 billion in 2018. So, let’s not expect that the Greek government will promote alternative energy sources any time soon.
It is a great irony that people in northern Greece forget momentarily the name dispute and go to Skopje to fill their cars at €1.10 per liter. But what is even more ironic is that the gasoline sold in FYROM is from Hellenic Petroleum. It is just that our Balkan neighbors do not want to tax their citizens to death.

For the Web, You Need Critical Thinking – But Also Critical Ignoring

Exploring the Magical River Cave of Maara in Drama, Greece