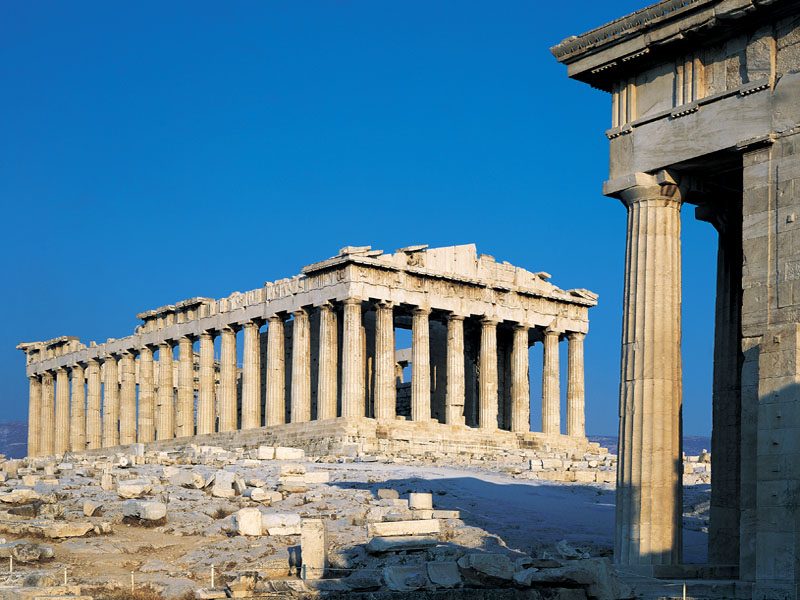 Distinguished architects across the world have chosen the Parthenon as the most beautiful building in the world.
This emblematic Doric-style building on top of the Acropolis Hill in Athens, the Temple of Athena, was considered by international experts, voting in a poll conducted by Business Insider, to be the most attractive.
The construction of the Parthenon began during the governance of the great Pericles and took about five years to complete. It was designed by the architects Ictinus and Callicrates with the aid of the sculptor Phidias.
It was built to honor Athena, the goddess of wisdom, who is believed to have saved the city during the Persian Wars. It was completed in 432 BC.
The beautiful Doric columns and the archways are decorated with sculptures that show images of ancient Athens. According Business Insider, the architects called the Parthenon  the milestone of buildings.
But there is also the historical significance of the Parthenon and the Acropolis; it is the place where democracy was born, the place where people could express their opinions about state affairs and their everyday lives.
Twenty-five centuries later, the Parthenon still dominates the city of Athens, reminding Athenians and visitors from all over the planet that this is the place where Greek civilization was born, later to be recognized as the cradle of Western Civilization. 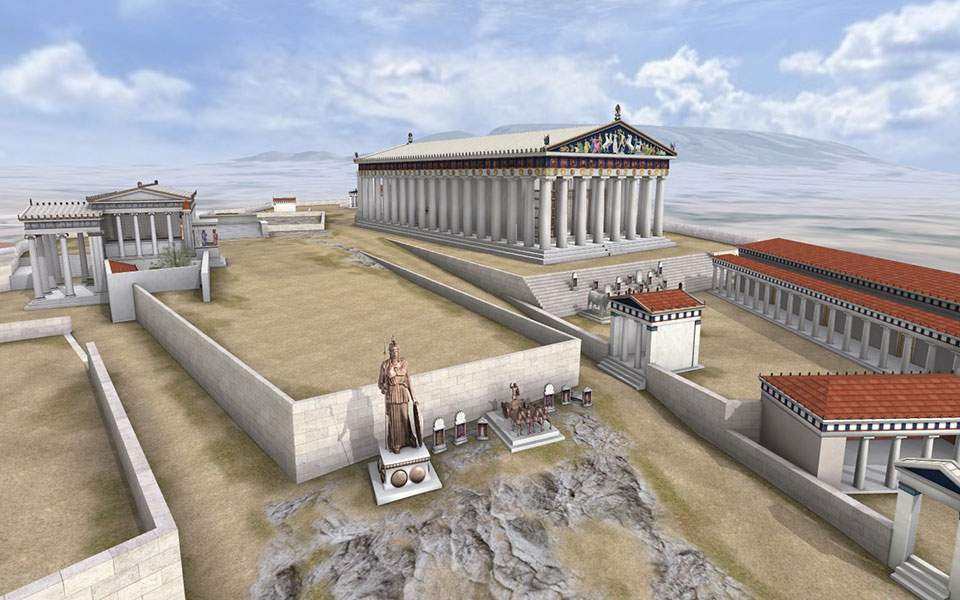 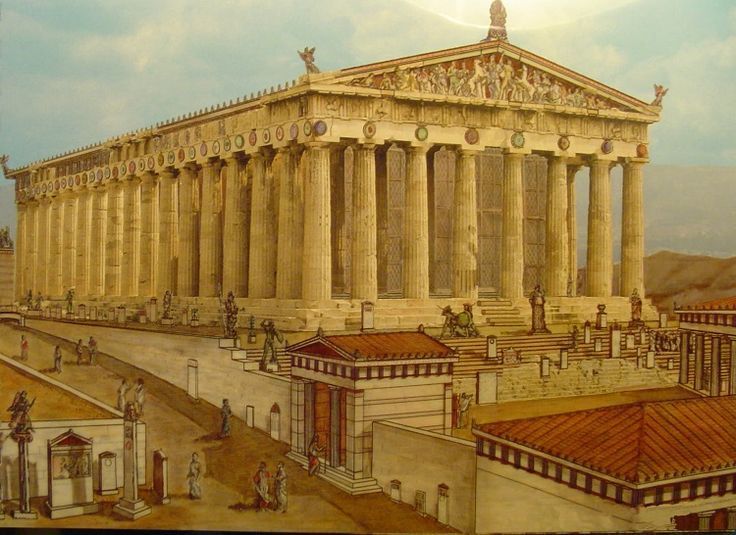