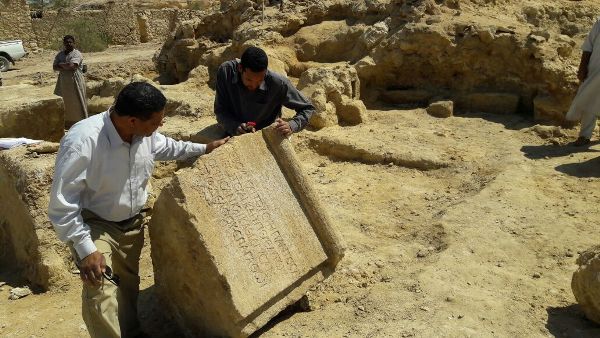 A second-century temple in Egypt has been found by archaeologists who say Greek inscriptions form part of the remarkable discovery.

Egypt’s Antiquities Ministry says the structure was uncovered near the village of Haj Ali Basiwah in the country’s western desert. 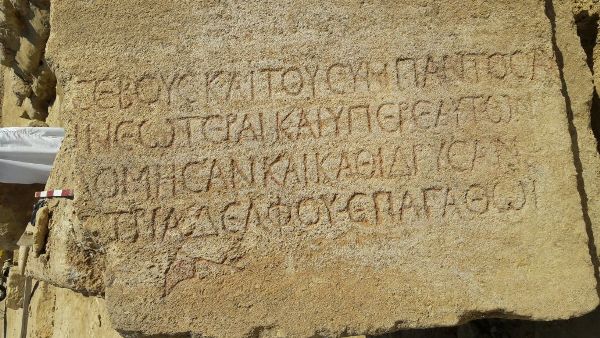 It dates back to the reign of the Roman emperor Antoninus Pius and includes the foundations of a large, limestone structure.

According to the ministry, Abdel-Aziz al-Dimeiry who is heading up the dig, said they had found a five-meter image with Greek lettering and a sun image surrounded by cobras.

He noted that the painting was found in a good state of conservation, and had been transferred to a museum store in Baswa for necessary repairs. 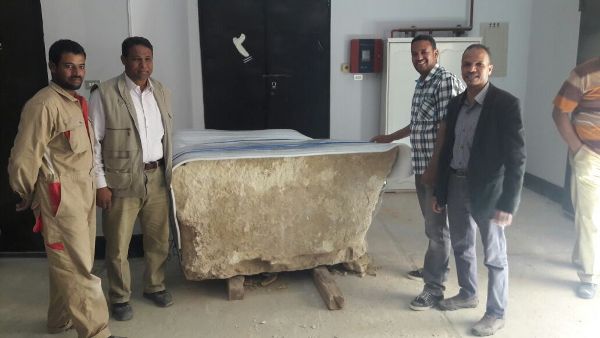