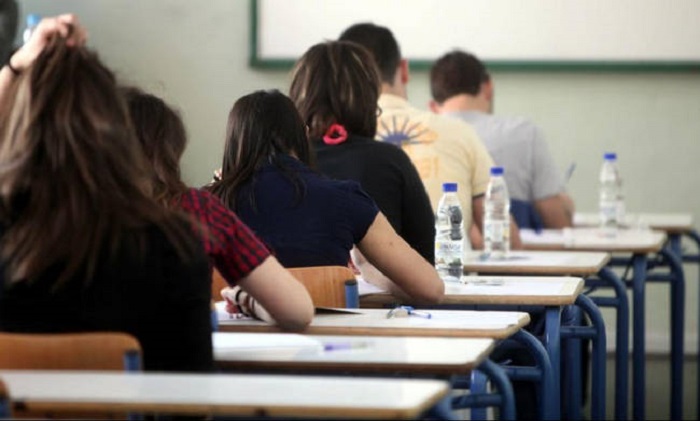 Greece’s education minister has announced a radical overhaul of the country’s education system, including the abolition of university entrance exams.
In an interview with Greek daily Ta Nea, Kostas Gavroglou says the abolition will affect today’s first-year secondary-school students and will be phased in from the 2020 academic year.
Entry into higher education institutions will instead be based on school performance and the results from students’ final year at secondary school.
However, Gavroglou says university exams will be kept for a few “in-demand” courses and institutions, such as law, medicine and polytechnics.
He did not specify how long the exams will be retained for those schools.
University entrance exams, or Panhellenic Examinations as they are known in Greece, have been criticized for forcing secondary-school students to seek help from paid after-school private classes or institutes called frontistiria.
Attending those has essentially become a necessity in order for Greek students to be able to achieve high grades and succeed in their exams.
Their existence, critics claim, undermines the public education system, school attendance and regular studies.
Private tuition also places a substantial financial burden on students’ families.