GRNews
GreekReporter.comGreeceGreece to Submit Bid to UNESCO for 'Exile Island'

Greece to Submit Bid to UNESCO for 'Exile Island' 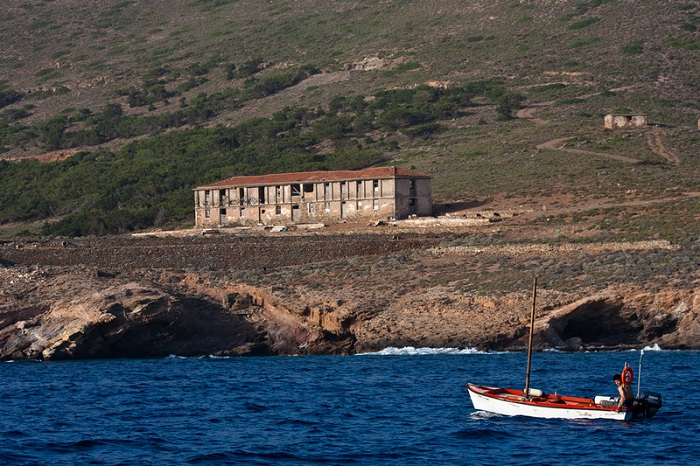 Greece is preparing to submit an application to UNESCO to recognize the uninhabited island of Makronisos; an island where tens of thousands of political prisoners were once held, as a World Heritage Site.
The island is located near the southernmost tip of the Attica peninsula, facing the port of Lavrio.
Makronisos; although uninhabited now, was once used as a prison island during the Greek civil war years; 1946-1949, and again by the military junta that ruled Greece between 1967-1973.
The Ministry of Culture’s proclamation of Makronisos as a historical landmark, was the first step in the process of rescuing a site which has been linked to a long-silenced piece of modern Greek history. 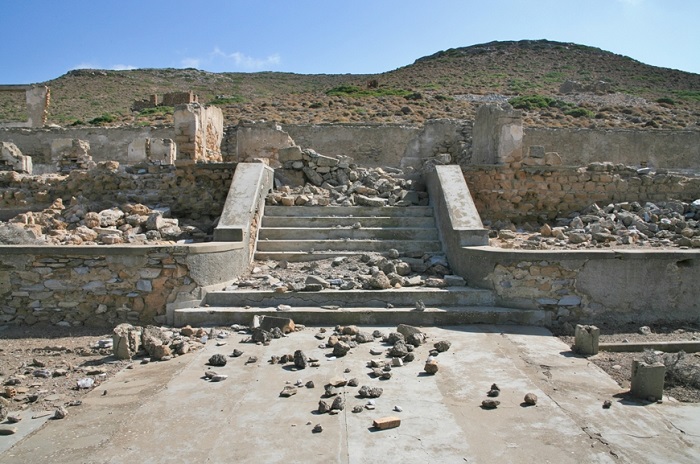 The second step; according to the Athens News Agency, is the creation of a Commission made up of various institutions, former prisoners and scientists, to prepare and submit the candidacy to UNESCO.
The Greek government believes that inducting Makronisos into UNESCO will help in “preserving the island of exile and its remaining ruins as symbols of the struggle against fascism, and of the human spirits and democracy’s triumph against oppression and dehumanization,” a press release reads.
The initiative belongs to Speaker of the House, Nikos Voutsis, and a team of SYRIZA lawmakers.