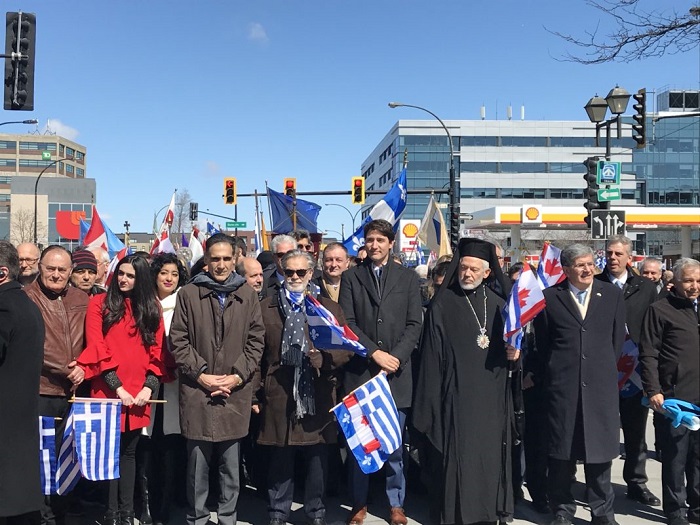 The Hellenic Community of Greater Montreal celebrated Greek Independence Day with its annual parade, and which was joined by Prime Minister of Canada, Justin Trudeau.

Thousands of Greeks came to Jean Talon Street in Montreal to celebrate and the parade saw students, associations, organizations, agencies, refugees and spectators. 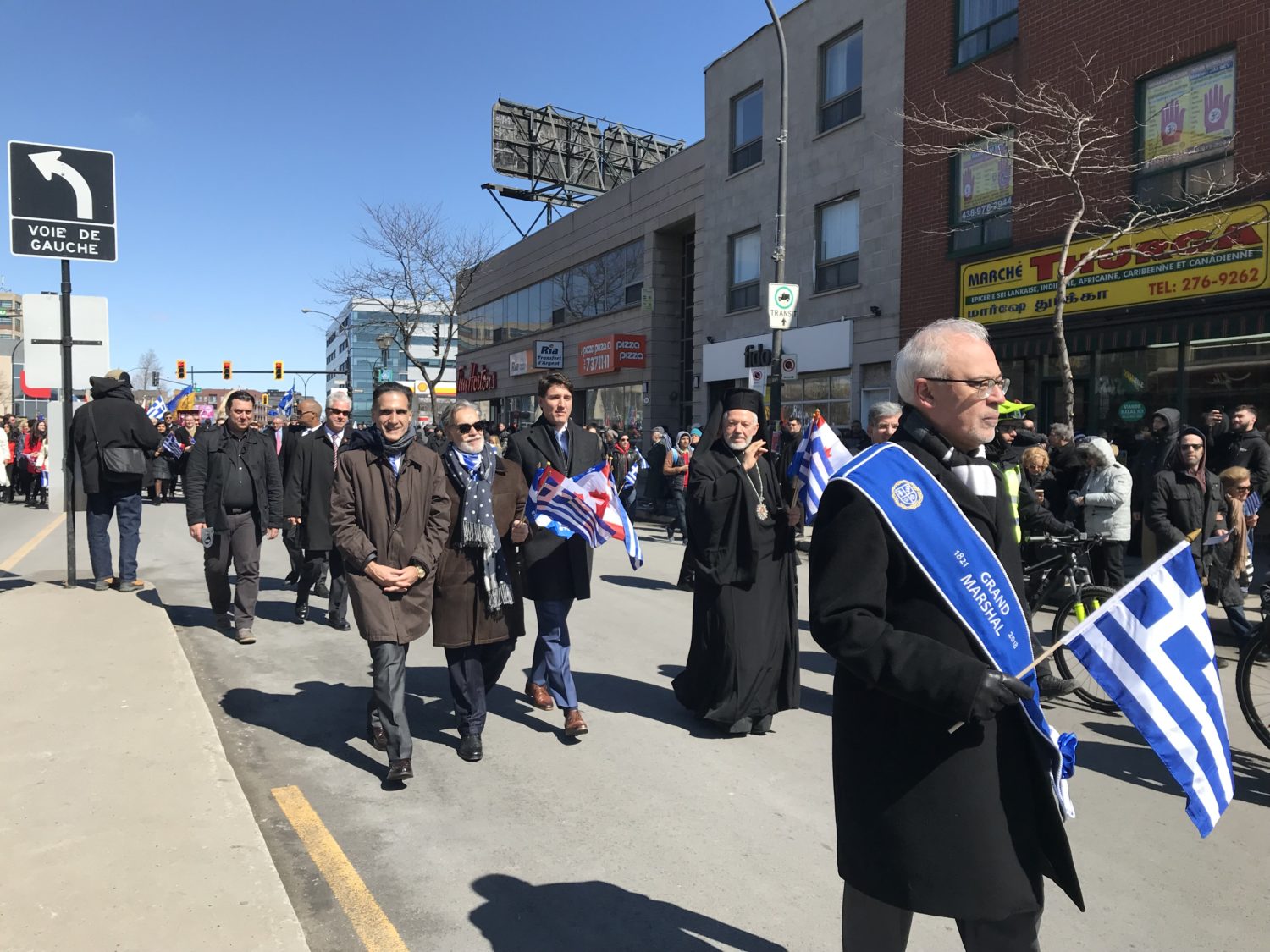 The Hellenic Community of Greater Montreal has been celebrating Greek Independence Day with the annual parade for more than 40 years, and this year more than 30,000 spectators were said to have attended.

Prime Minister Trudeau, makes a point of attending the event every year and in 2017 he was honoured as grand marshal.  This year however, the grand marshal was Quebec’s Finance Minister, Carlos Leitao.

Also present at this year’s celebrations were the Ambassador of Greece to Canada, Dimitris Azemopoulos and the Consul General of Greece of Montreal, Nicholas Sigalas. 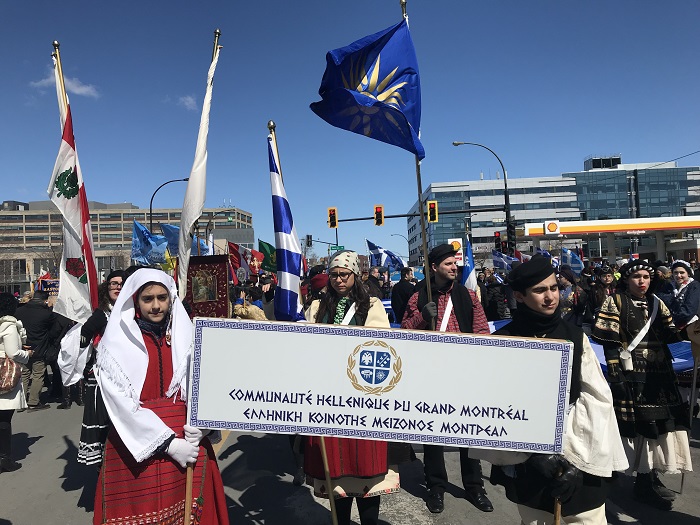