Home Ancient Greece The Moirai, the Fates of Greek Mythology 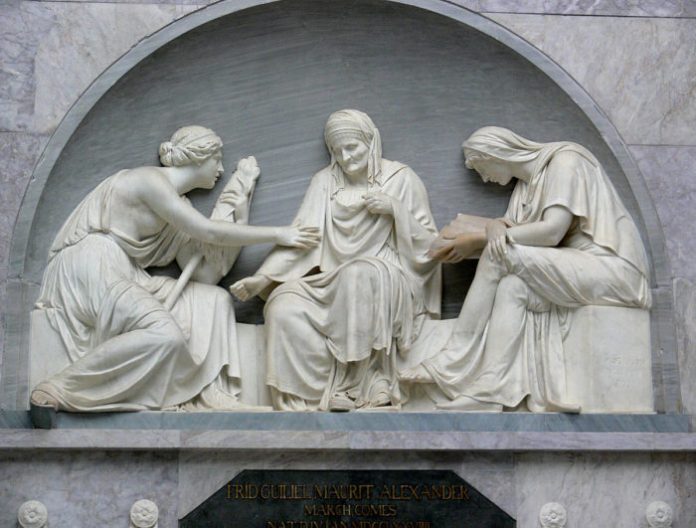 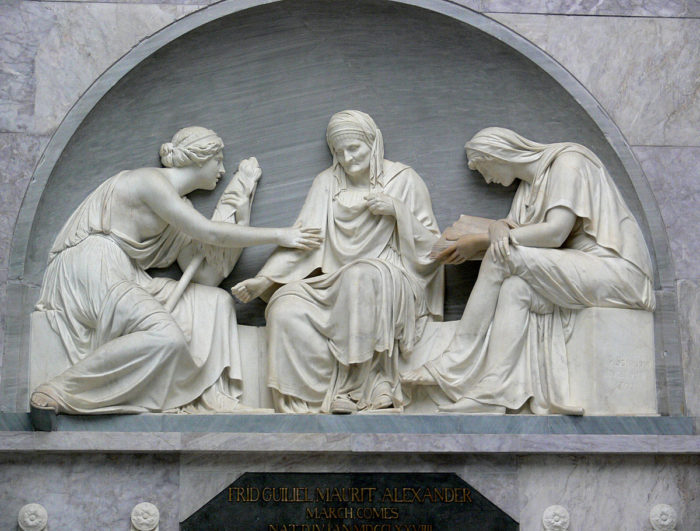 The Moirai, usually also known as the Fates, stand for the idea of destiny in the sphere of Greek mythology. It was common for the ancient Greeks to give shape to deities and gods that would represent and explain abstract ideas.
The Moirai were, in a way, something more than a way to represent destiny, they took control of it. In fact, they were in charge controlling people’s lives in a number of ways, from their birth until they died.


According to the myth, the Fates were three of the six children that Zeus and the goddess of justice, Themis, had conceived. The remaining children were known as the Horai or the Hours.
The three Moirai names were Clotho, Lachesis, and Antropos, and each of them was the owner of a distinctive character which turned them into unique beings.

Clotho was also known by the name of Spinner because it was her duty to spin the thread of a person’s life from her distaff directly to her spindle. She also made major decisions, for instance when a person was to be born. This allowed her to choose who was born, but also when gods or mortals were to be saved or put to death.
Once this task had been performed, Lachesis – always dressed in white – was in charge of its measurement, and according to every person’s length of thread, their lifespans were different. This would represent destiny, and she was in charge of deciding how much time of life was to be allotted to each person. It is also believed that she was in charge of choosing the fate of every person once the thread had been measured.

Atropos was the oldest of the three, and she was known as the Inevitable. She was closely related to people’s death since it was Atropos who would choose the mechanism of death. It was her task to end the life of mortals by cutting their thread.
It was believed that the Fates would appear within three days of someone’s birth to decide their fate. The three Moirai represented the cycle of life, essentially standing for Birth, Life, and Death. They would spin (Clotho), draw out (Lachesis) and cut (Atropos) the thread of Life.
Unlike the Horai, their siblings, the Moirai were depicted as ugly and old women. But also as stern, inflexible, and severe thus making people fear their own destiny.