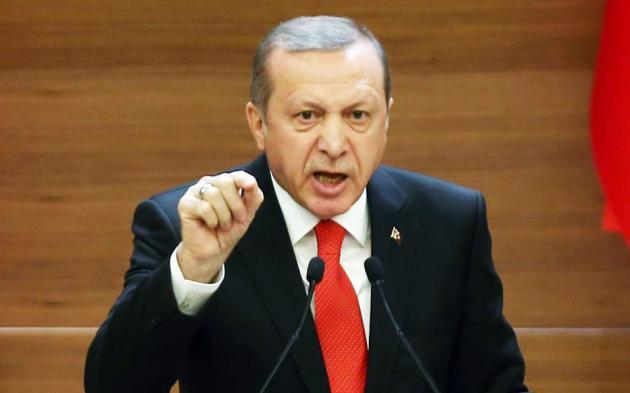 President Recep Tayyip Erdogan lashed out at Moody’s for downgrading Turkey’s credit rating from Ba1 to Ba2 and accused the investors service for showing preferential treatment to Greece.
The Turkish president accused Moody’s for double standards and used his country’s downgraded credit rating as an excuse to lash out at Greece once again.
“Tell us on what figures and standards you downgraded us. Our neighbors have sunk, they are exhausted. Yet, you upgraded them. We know you well,” Erdogan said, according to Daily Sabah online edition.
Turkish media commented on the downgrading saying that the Moody’s report was written with the help of Fetullah Gulen, Erdogan’s exiled political opponent.
In an editorial entitled “Moody’s love for Fetullah Gulen” in Turkish think tank SETA, the writer says that the Moody’s report was written in Gulen’s office, aiming at presenting a falsely bad picture of the country’s economy.

NASA’s Lucy Mission Prepares to Launch to the Trojan Asteroids