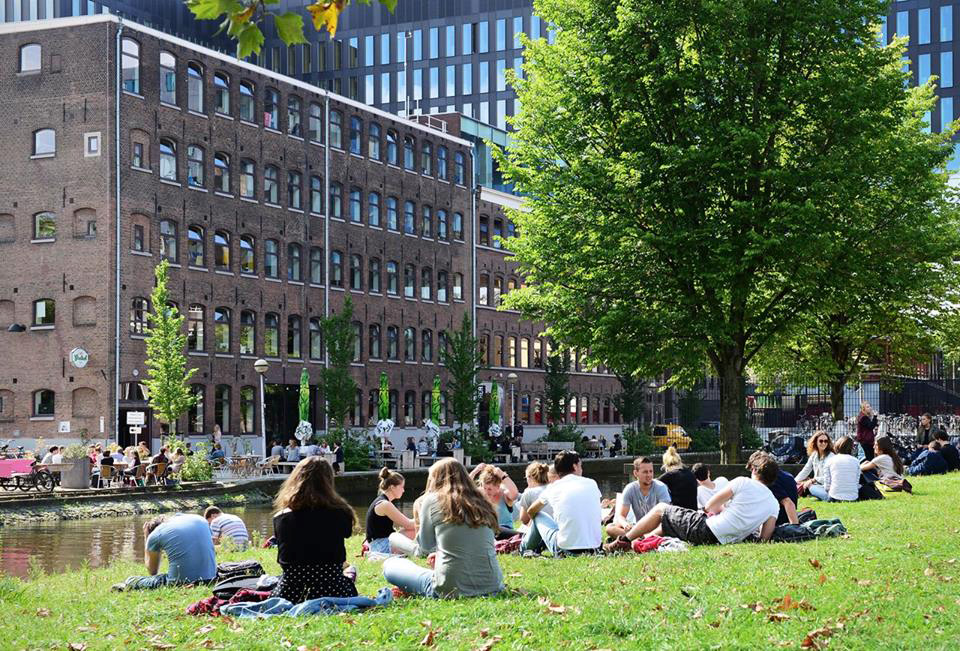 The popularity of Dutch universities is rising among Greek students as 2,500 of young Greeks who want to study abroad have chosen to do so in the Netherlands.

Despite the economic crisis in Greece, there are currently 2,500 Greeks enrolled in graduate or postgraduate programs in Dutch universities and colleges.

It should be noted that in 2006 there were only 400 Greeks studying in the Netherlands, according to an Athens Macedonian News Agency (AMNA) report.

There are several reasons that higher education studies in the Netherlands have become popular among young Greeks.

First and foremost is the low cost of living in the country. Second is the low tuition fees that makes Dutch universities and colleges affordable, and, third, all programs are in English.

Other reasons are that finding the right program is easy and enrollment procedures are fast. This is due to the fact that there are only 12 universities and colleges in the Netherlands.

The size of higher education institutions is relatively small, so students do not have to face the feeling of chaos that prevails in big universities in other countries that are traditional destinations for international students, such as Britain and France.

Dutch student communities are typically 10,000-20,000 and students can feel comfortable in small settings. Tuition averages €2,000 per year for both graduate and postgraduate studies.

As far as the cost of living, it is estimated at €800-1,000 per month, and in many cases it is much cheaper depending on the rent that someone has to pay.

Prerequisites to study in the Netherlands are health insurance, which is mandatory, and certification of knowledge of the English language (Proficiency level).