Moody's Upgrades Greece by Two Notches to B3 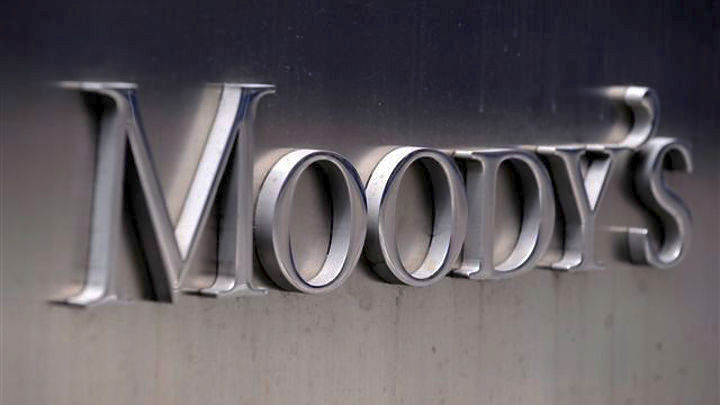 Moody’s ratings agency upgraded Greece’s rating by two notches late on Wednesday to B3 from Caa2, saying the country will successfully conclude its third adjustment program this summer and return to funding from the markets.
The ratings agency said Greece has achieved material fiscal and institutional improvements under its current adjustment program, which it believes will be sustained in the coming years.
Those improvements in turn should help support the recovery of the economy as well as the banking sector, it added.
Its “clean exit” will be supported in the near term by a substantial cash buffer and over the medium to long term by the strong commitment of Greece’s euro area creditors to providing further debt relief, the agency said.
It adds that the risk of another default or restructuring on the debt owed to private investors has therefore materially declined, and the uncertainty around that judgment has also diminished materially.
While Greece was at a similar juncture in mid-2014, Moody’s believes that the risk of reversal and derailment of the fiscal and economic progress achieved is now materially lower.
The agency said it could further upgrade the rating if the reforms implemented over the course of the program yielded results that are more positive than expected, leading to sustained economic growth and a more rapid decline in the public debt ratio in the context of a stable political environment.