Greek Coffee Rituals Remain at the Heart of Everyday Life 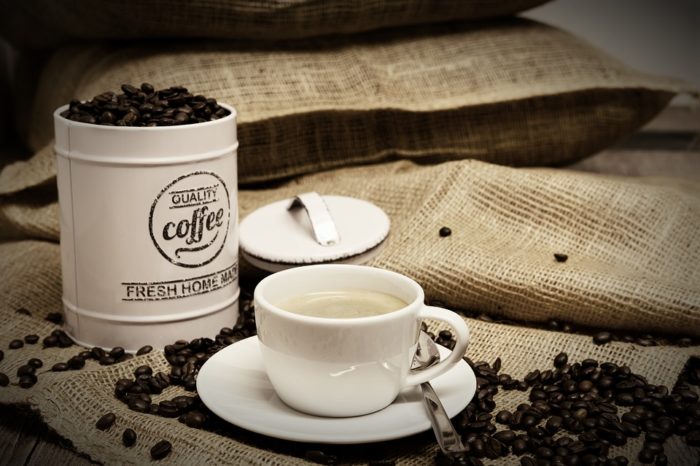 Greeks consume 5.5 kilos of coffee annually per capita, putting the country into 15th position in a global list of top coffee drinkers.
Probably one of the most important traits of modern Greek society, coffee is not just part of an everyday routine but also a ritual that Greek people cannot live without.
Despite the serious crisis that has hit the society, coffee still maintains its status of a serious business. Bars and cafeterias welcome visitors who regularly indulge in this daily pleasure. 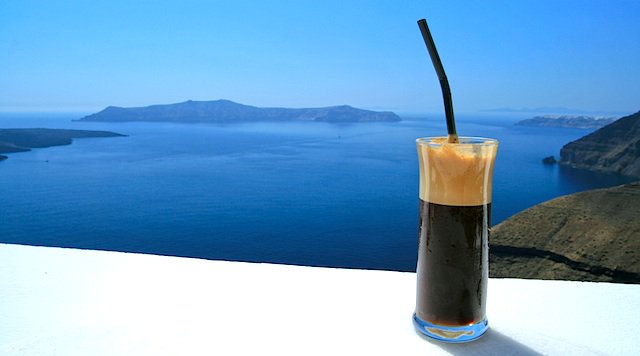 Coffee breaks can be really long pauses in Greece, meeting over a cup of coffee is also the perfect excuse to meet, talk, relax, play board games or even read the news.
More modern coffee places, popular among the young, offer a selection of coffees made through a variety of brewing methods. On the other hand, the kafenio is a more traditional kind of bar, usually visited by older men.
Coffee choices vary a lot, ranging from the popular frappé, actually created in Greece, to more the traditional Greek coffee, as well as even more fashionable options, many of them with Italian-flavored names.

Also known as ellinikó, the traditional Greek coffee is a version of the Turkish coffee which turned into part of the local culture during the Ottoman occupation.
Greek coffee is a thick beverage prepared in a small pot called briki which keeps the grounds in the bottom of a small cup. The sediment that this grounds form is at the origin of the Greek custom of fortune telling.

Locals confirm that brewing the perfect cup of Greek coffee is an art as well as a sign of maturity for a girl.
Unfortunately, traditional Greek coffee is no longer very popular among the young generations. It was first ditched in favor of the frappé, an original Greek coffee that became popular during the late ’60s. Frappé was accidentally invented in 1957 at the International Trade Fair in Thessaloniki and, since then, it has been one of the most popular drinks in Greece.

In more recent years, global trends landed in Greece bringing with them espresso and cappuccino. Both coffee types, in their cold (freddo) varieties, have turned into the new fashionable frappé, especially among younger generations.
Imagination made its way through the coffee culture, producing beverages such as frappuccino, which is no other than an espresso with frothed milk or freddoccino, a frozen mix that looks like coffee flavored water-ice, similar to a coffee milkshake, usually with syrup or whipped cream.

Filter coffee (filtrou), also known as American coffee and even French coffee can also be found in Greece; the same goes for the regular Italian cappuccino and espresso. One thing is certain, they all have their own place in the Greek ritual of everyday coffee.