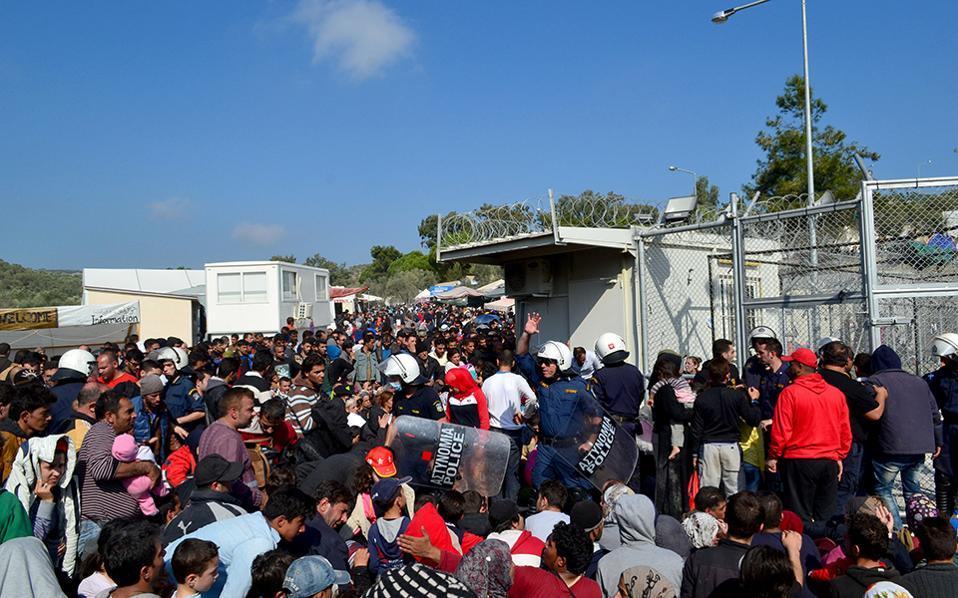 Refugees and migrants in Greek camps suffer widespread sexual violence and harassment while the living conditions are sub-standard, the UN said on Friday.
According to a Digital Journal report, in 2017, the United Nations High Commissioner for Refugees (UNHCR) received reports from 622 survivors of sexual and gender-based violence on the Greek islands, with about one third of them saying they had been assaulted after arriving in Greece.
UNHCR spokesperson Cecile Pouilly told reporters in Geneva that there is a reluctance to report such violence out of fear, shame and concerns about discrimination, retaliation and stigma.
“The actual number of incidents is therefore likely to be much higher than reported,” adding that the UN has only a “very partial picture of what the reality is.”
Pouilly said the worst situation is in the reception and identification centers of Moria on Lesvos, and Vathy on Samos, where thousands of refugees continue to stay in squalid conditions with little security, while the number of asylum seekers is double the capacity of the camps.
“In these two centers, bathrooms and latrines are no-go zones after dark for women and children,” she said, adding that “even bathing during the daytime can be dangerous.”
However, the situation has changed slightly to the better after many asylum seekers were transferred to the mainland, decongesting the camps. At the same time, Greek authorities took steps to enhance security.
Nevertheless, Pouilly said that even now “crowded conditions hinder outreach and prevention activities.”
The UNHCR asked for more efforts to reduce overcrowding and improve lighting in dangerous areas such as toilets and showers areas, while more police presence is requested.