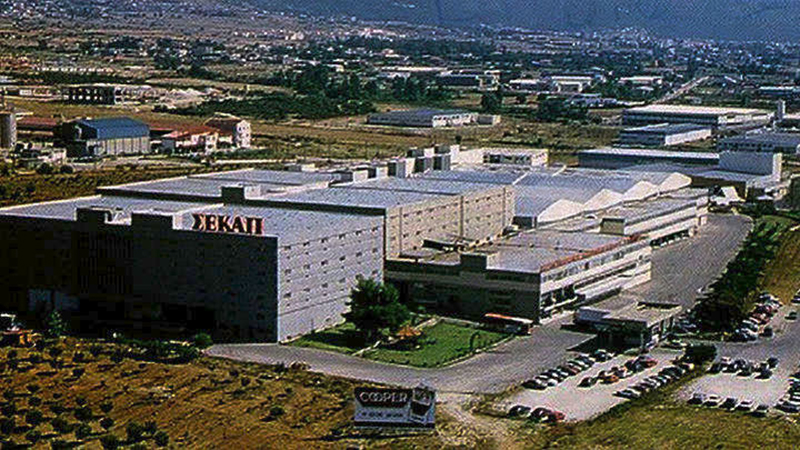 After a few weeks of public turbulence with its board threatening with a total shutdown of operations, the troubled SEKAP tobacco company received a short stay in debt collection by a Greek court.
The company was granted a temporary stay in collection measures until January 17, after a decision taken in the administrative court of Komotini, in northern Greece, on Friday.
The historic former state company, which was bought by Greek-Russian entrepreneur Ivan Savvidis in 2013, was declared insolvent after Greek courts imposed and verified a massive fine for 2009 customs violations, totalling 44 million euros with surcharges.
SEKAP attorney Alexandros Lykourezos explained that “we discussed the reasons we were requesting a suspension of decisions on SEKAP with first-instance court judge Eleni Pistola. She accepted our request and temporarily suspended all compulsory acts (against SEKAP) until January 17.”
On Jan. 17, the court will discuss the application for suspension of the process the company has applied for, and if accepted, things will normalize he said. Under the current reprieve, SEKAP will be able to distribute its products in the Greek market normally.
Source: AMNA

The first image of a black hole, captured in 2019 by Greek astronomer Dimitrios Psaltis, has revealed more support for Einstein's theory of general relativity.
Greek News