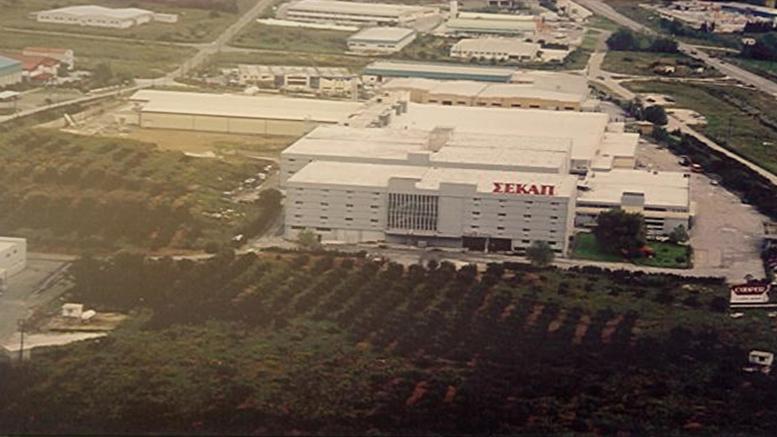 Greek tobacco giant SEKAP held an extraordinary board council meeting on Thursday to discuss the company’s financial problems due to an outstanding state debt issued 8 years ago for a series of violations.
The board council decided to launch procedures to suspend payments unless actions were taken to restore a threat on the company’s operations, and appointed Seraphim Sotiriadis as legal advisor to deal with all issues related with a bankruptcy process.
The board council also appointed Stavros-Konstantinos Papaspyros as new general manager of SEKAP.
According to company sources, Friday is a crucial day for the future of SEKAP as a administrative first instance court in Komotini is expected to discuss a company request on provisional protecting measures against its creditors.
The court decision is expected in around two months, but the council was acting on the worst case scenario, according to which the company’s motion will be dismissed.


SEKAP was acquired by Greek-Russian entrepreneur and PAOK Salonika football club owner Ivan Savvidis over a decade ago, but in 2009 the company was charged with an enormous €38 million fine for various violations.
The company owner has repeatedly said that it would be unfeasible for him to keep the company afloat, should the fine not be annulled.
Just before Christmas the Finance Ministry attempted to pass an amendment in parliament, which among other things, would scrap the SEKAP fine.
Ivan Savvidis has been an outspoken fan of the government and the PM personally, calling him “the only viable option for the prosperity of the Greek people,” and comparing him to strong leaders like Vladimir Putin.
Savvidis has recently bought historic centre-left Ethnos news daily and “E” television network. They are both very friendly to the Tsipras coalition government.