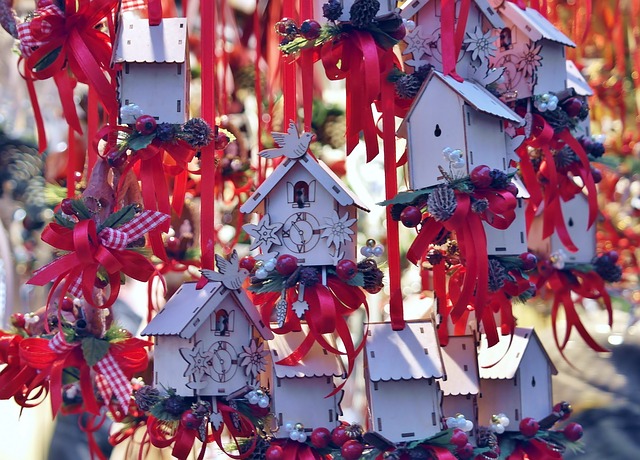 In current days and mostly in big cities, Christmas in Greece very much resembles the holiday celebrations from other areas in the world. Massive travel, easy access to worldwide media, and globalization have standardized and spread many traditions from the Occidental world. On top of the list, it’s Christmas.
It’s easier to see artificial lights and decorations rather than candles; Christmas trees over the Greek boat or karavaki, and massive references to Santa in shops and on TV. However, some traditions are unique to the local Christmas experience, let’s take a look at some of them.

According to the Greek version of the universal myth of evil spirits, our world connects to the underworld through a tree. The evil spirits, or kallikantzaroi, spend their year beneath that tree, sawing their way into the outer world. They manage to succeed during the Twelve days Christmas, a period stretching from December 25 to January 6. 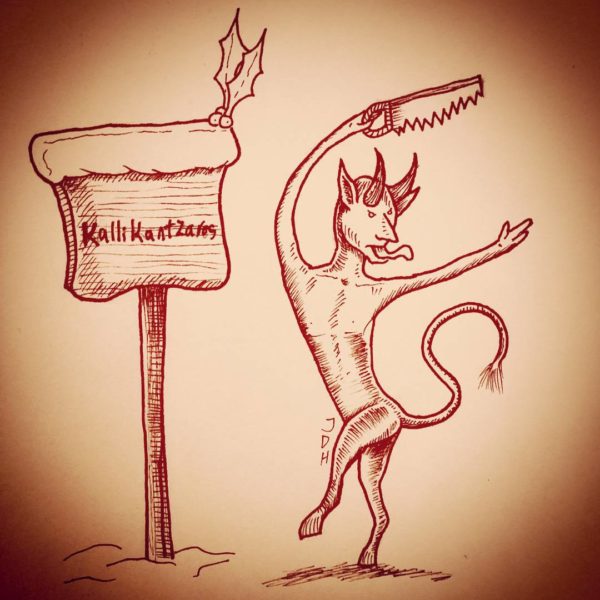 During this time, the kallikantzaroi rise to our world because Christ, not being yet baptized, cannot protect humanity from evil. When households are not ready to protect themselves, the evil spirits wander freely in and out bringing distress and frustration. People keep them away burning logs, incense, and even old shoes. 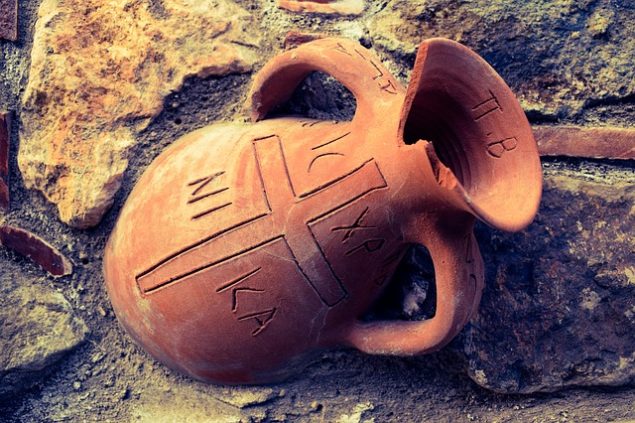 This quirky tradition is to be found in different corners of mainland Greece. During the twelve days of Christmas, the young women of the village carry empty pitchers to nearby fountains and fill them with water. However, they are requested to walk towards the fountain in complete silence.
These women reach the fountain carrying with them butter, cereals, or honey to please the fountain. The first woman who gets to the fountain is blessed with lots of good luck for the rest of the year. 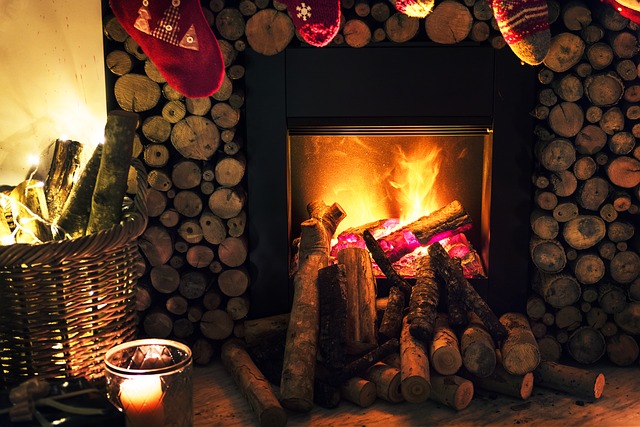 They say that one of the methods to keep the kallikantzaroi away is to keep a fireplace always lit. This tradition is referred to as marrying fire or burning the Christokoutsouro.
Marrying the fire requires two branches, one from a tree with a feminine name and one from a tree with a masculine name. Both logs are arranged in the shape of a cross and sometimes the man of the house pronounces a marriage oath before lighting the fire. A fire that, as long as it’s kept burning, will keep the evil goblins away. 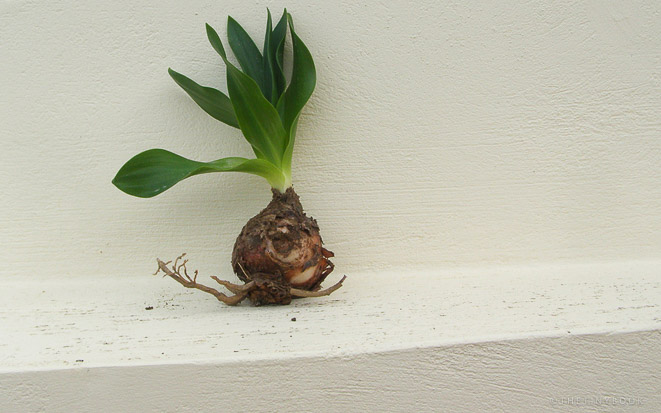 The squill (skeletoura in Greek) is a rather common wild bulb very similar to an onion and quite difficult to dig up the ground. Since the skeletoura continues to flourish after it’s been dug up, tradition places it as a symbol of eternity.
Families in Greece hung them at the front door on New Year’s Eve and then kept it in the house for the rest of the year to bring longevity, health and good luck to every person in the house. 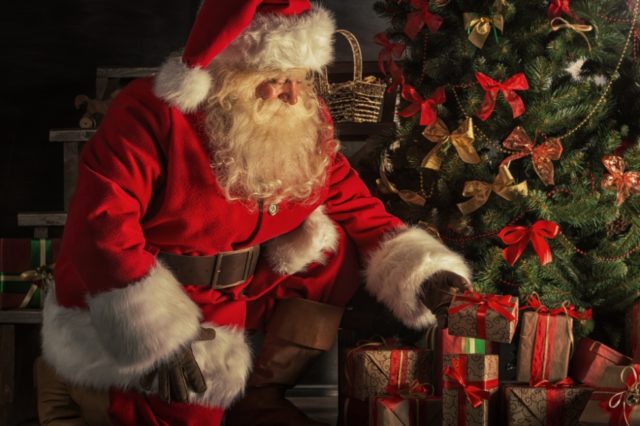 In Greece, Santa Claus is not Saint Nicholas, but Saint Basil, (Agios Vasilis) and he does not visit the Greek houses on the 25th of December, he arrives a week later, on New Year’s Day, when the Greeks traditionally exchange their Christmas presents.
Vasilopita, the cake the Greeks share on the first day of the year is closely related to the saint. According to one story, the tradition comes from his life, when an emperor had put a large tax during a time of great famine. People gave away their jewelry to pay, but the saint called the emperor to repent and he did.
The emperor gave all the jewelry back but no one knew what belonged to whom so Basil decided to bake the jewelry into bread and cut pieces for his people. Miraculously everyone received in their bread their own belongings that they had paid as tax.