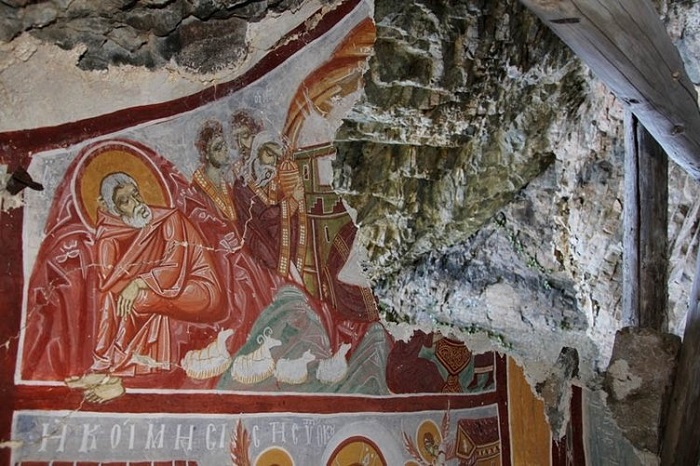 Crypts and secret passages; which until now have been unexplored, came to light during restoration work at Panagia Soumela Monastery in Trebizond.

According to a report in the Turkish newspaper Sabah, crews working their way through crypts have reached the end of a secret passage in the northern part of the monastery, where they discovered a hole.

Inside the hole, there was a chapel with impressive hagiographies that represent paradise, hell, death and life. 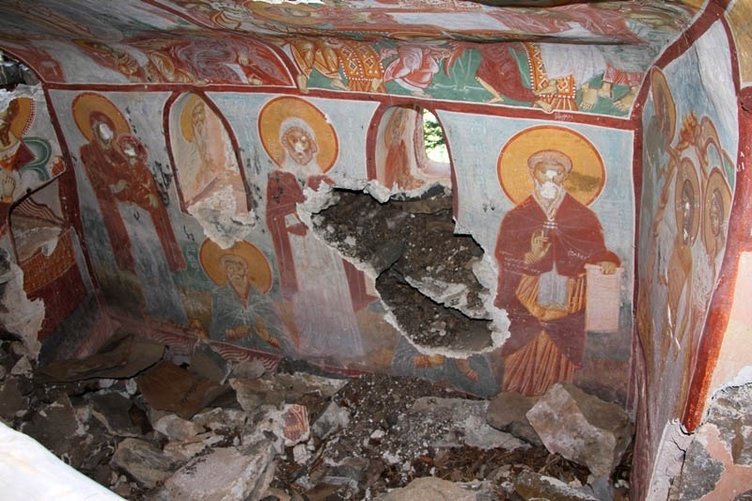 The chapel; that was never seen before, is now being cleaned and restored.

Ali Aivazoglu; head of excavations at Panagia Soumela, said that the chapel and the crypts would be accessible to visitors in the near future. 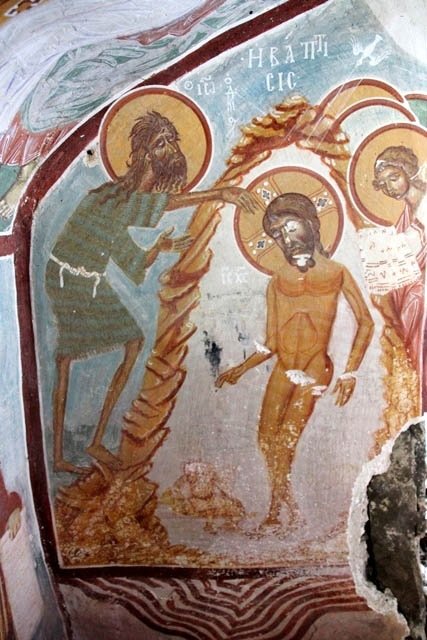 Speaking to Sabah he added that, “We reserve some surprises for the visitors. They will be able to tour places they have not been known until now. We are working with the latest technology to preserve the frescoes without causing any damage.” 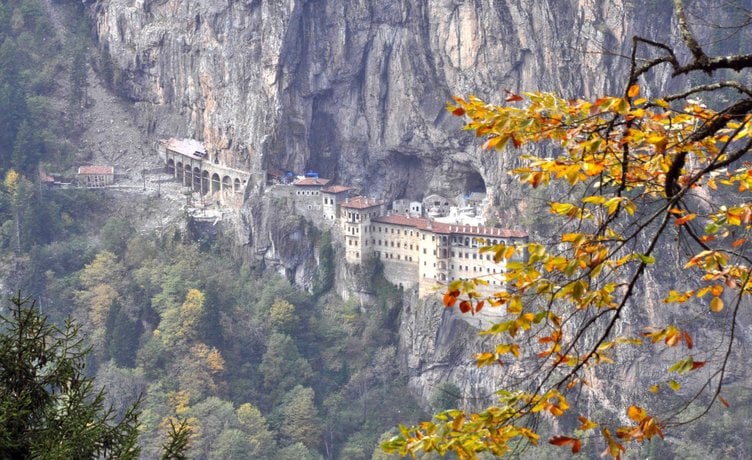 The Panagia Soumela Monastery will remain closed until August 2018, due to restoration works ongoing since 2015.