Family of Murdered Greek Student to Get Compensation 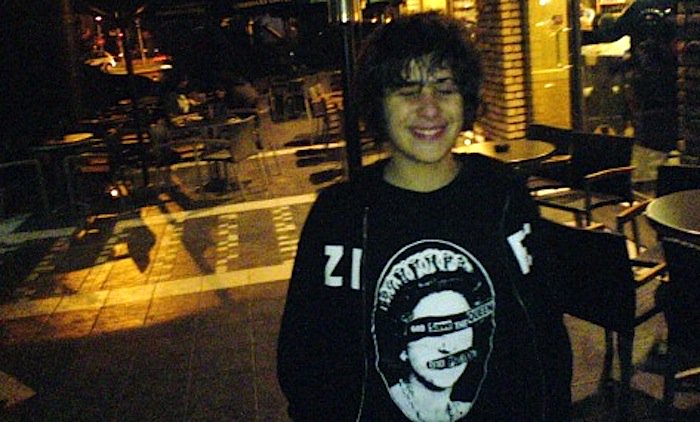 More than 250,000 euros will be awarded as a compensation to the sister of Alexis Grigoropoulos; the 15-year old Greek student who was murdered by a policeman in 2008.
The compensation was approved by the Greek police as a “monetary satisfaction for the psychological suffering suffered by the death of her brother”.
Areti Grigoropoulos and her mother have demanded that the Greek police compensate them for the murder of Alexis, and initially demanded 2.7 million euros.
According to the Greek Sunday Ethnos they settled for 250,000 in order to avoid a lengthy legal battle in court.
Sources close to the family say that in the nine years since the killing, the Greek authorities have not paid a single euro in compensation.
“The family of Alexis has already suffered a great deal and cannot afford to deal with this issue any more. That is why they agreed to make compromises… Financial compensation is not the antidote to human pain. But it is the least that the state can do for the family,” said a family friend to Ethnos newspaper.
Alexis was killed by two special officers in the Exarcheia district of central Athens, on 6 December 2008.
The murder of a young student by police resulted in large protests and demonstrations, which escalated to widespread rioting, and with numerous rioters damaging property and attacking riot police with Molotov cocktails, stones and other objects.

What is the National Dish of Greece?