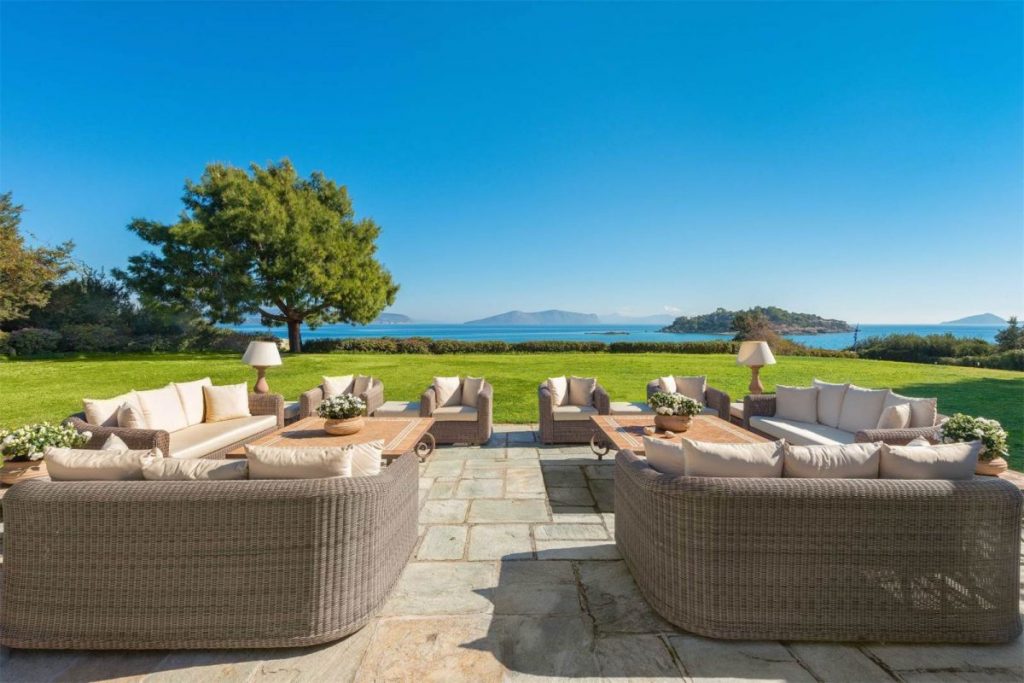 Tourism is Greece’s most productive industry, steadily growing over the past four years. The World Travel & Tourism Council (WTTC) says that a new boom in Greek tourism is expected in the next decade.
Services account for about 80% of Greece’s GDP, and the country is now experiencing a tourist boom. The number of international tourist arrivals increased from 14.9 million in 2009 to 24.8 million in 2016. According to the WTTC, it will grow further to 26 million in 2017 and to 47 million by 2027.

The measures taken by the Greek government under the pressure of its EU creditors have helped the country avoid bankruptcy. Greece has moved on from resolving issues related to its creditors and avoiding bankruptcy, and is now looking for sources of economic growth.
The stage is set for a rapid recovery, and an increase in property prices should soon follow.