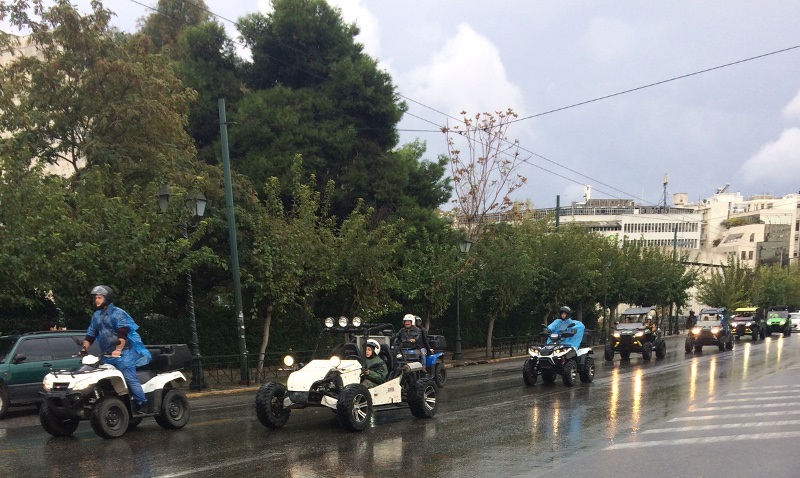 Hundreds of four-wheel motorcyclists drove through the streets of Athens to protest against the changes of the Road Traffic Code, which bans all-terrain vehicles (ATVs) from paved roads.
Earlier, they lined up with their vehicles outside the Ministry of Transport, demanding a meeting with minister Christos Spirtzis.
At least 100 ATV owners from Crete, arrived at Piraeus port early on Monday morning to join the nationwide protest against the ban, which they say, causes a lot of problems for their business and daily transportations.
“This ban creates huge problems for us. It closes our shops, houses, and many people will become unemployed,” said Giorgos Bamiedakis, chairman of the Rented Cars and Motorcycles Association.
“ATVs are very useful vehicles that can be driven even by people with disabilities. Especially in Crete, many farmers use ATVs for their everyday agricultural tasks,” Bamiedakis added.
The Ministry of Transport claims that the decision to prohibit these four-wheeled trucks is necessary, since it has been proved that they are the cause of many accidents on Greek islands.
ATVs are particularly popular among tourists and during the summer holidays their demand is extremely high. 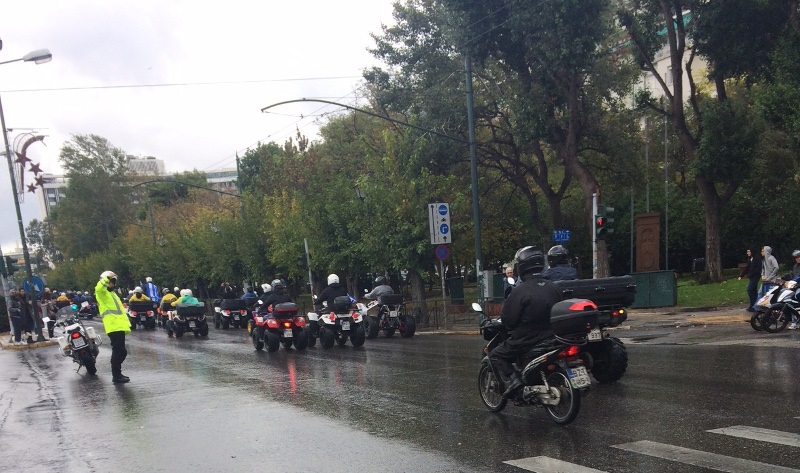 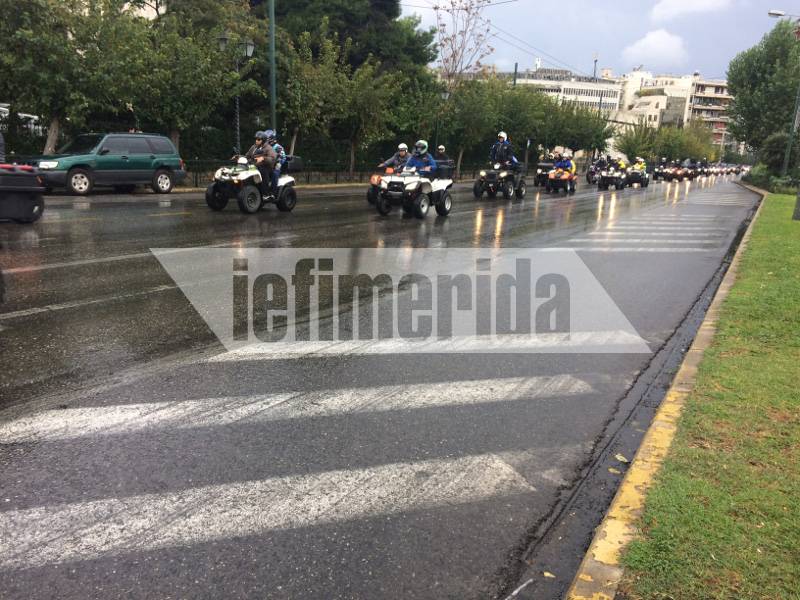 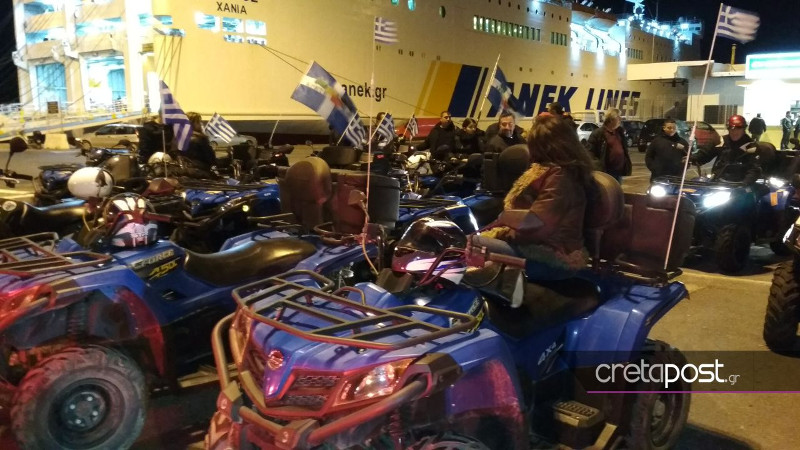 Why Greek Honey Is the Best in the World: A Beekeeper Explains