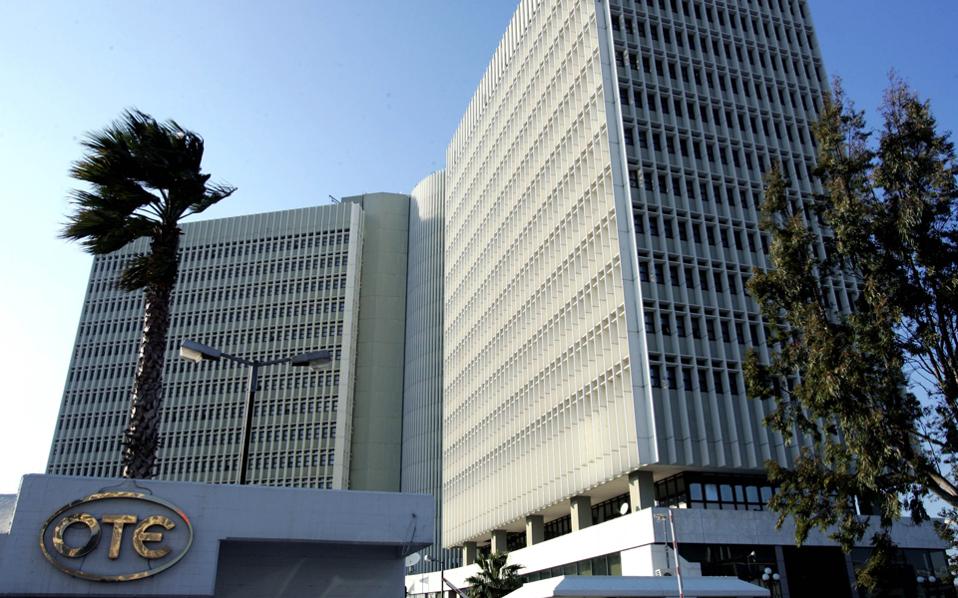 The country’s biggest telecoms operator OTE posted a 2.3% drop in third-quarter core profit on Thursday, hit by what it described as challenging conditions in its international operations.
The former national monopoly, now 40% owned and managed by Germany’s Deutsche Telekom, reported earnings before interest, tax, depreciation and amortisation of €348.7 million for the quarter, down from €357 million a year earlier.
Net profit rose 2.4% to 76.5 million euros, the company said, citing positive performance in Greece, where operations had been dented by a sluggish economy after a seven-year debt crisis and three international bailouts.
Hefty spending in new high-speed VDSL broadband services and a fast-growing pay-TV business have helped the group to win back fixed-line customers but conditions remain tough, it said. A strong tourism season and lower roaming charges have helped Greek mobile operations.
Source: Reuters