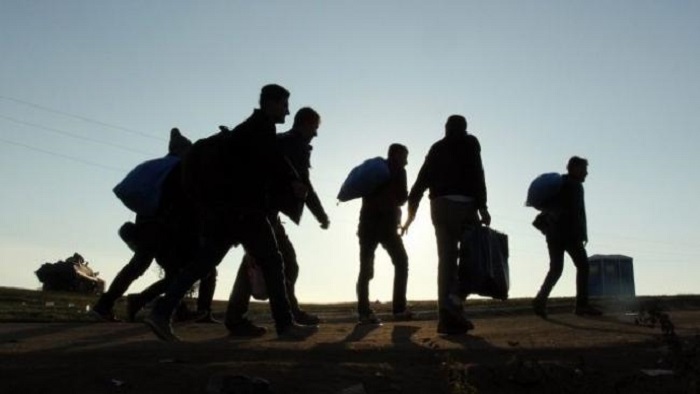 A man has been arrested for allegedly trying to smuggle 50 people into Greece.
According to Greek police, they spotted the van on a highway near the border of Greece and Turkey on Saturday, but when they tried to signal the driver to stop, he sped off which resulted in a police chase.
Inside the van the police found men, women and children who were all standing, and cramped next to each other; 30 were from Syria, 19 from Iraq and one from Afghanistan.
On Sunday it was revealed that the refugees had each paid €1,500 to be transported from Turkey into Greece.
The 30-year-old man driving the van has since been charged with endangering the passengers’ lives.
Meanwhile on Saturday, another man was caught smuggling 10 refugees from Afghanistan into Greece.