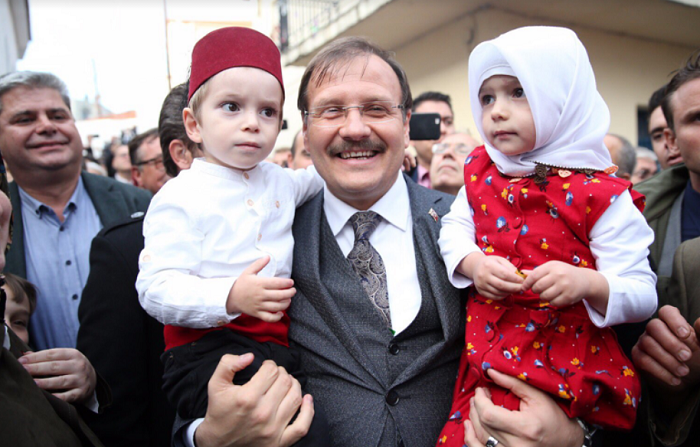 Maximos Mansion responded late and unofficially on last week’s irredentist comments made by Turkish Vice President Hakan Cavusoglu during his visit to Muslim minorities of Western Thrace.
Cavusoglu’s visit was in preparation for Turkish President Tayyip Erdogan’s visit to Greece, which is scheduled for early December. He also met with Education Minister Costas Gavroglou, with the ministry failing to brief the press on what the two men discussed.
The Turkish vice president’s address to the Thrace Muslims were highly provocative: He addressed them as the “Turkish minority” in Greece, spoke of “150,000 Muslim Turks”, said that “the Thrace Muslims share the same bad fate as they are treated as not equal in the countries where they live”.
“We, as the motherland, as Turkey, will not abandon you, and we never have,” was the most provocative statement Cavusoglu made. 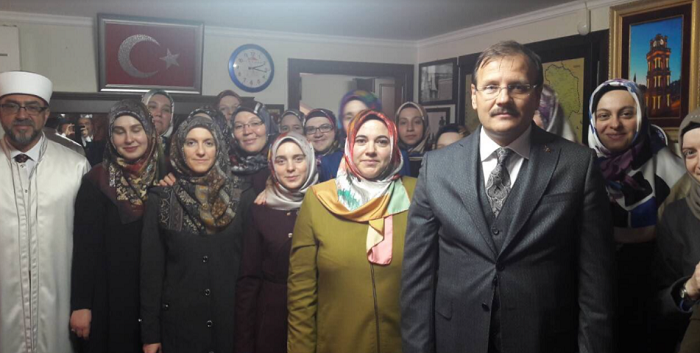 Turkey is repeatedly claiming that the Western Thrace Muslims are Turks, when in fact they are Greek nationals. Ankara also claims that the “Turkish minority” in Western Thrace is suppressed, always acting oblivious to the fact that the so-called “Turks” of Thrace currently have four representatives in Greek Parliament, with Greek nationality being the first requirement to be a House member.
There were more provocations by Cavusoglu, as his words sounded like Tayyip Erdogan’s election campaign speeches, with attendants raising placards and signs for Erdogan.
“The issues of the Muslim minority in Thrace are issues that relate to the Prime Minister’s commitments to Greek citizens and are by no means a matter of negotiation with Turkey,” a government source told Real.gr news website.
However, there was no official statement in response to Cavusoglu’s behavior. Even worse, no one knows what Gavroglou and Cavusoglu discussed. Diplomatic protocol dictates that a foreign official cannot meet directly with the education minister of a country; he or she has to meet with the foreign minister. In this case, it was either the case of Gavroglou disregarding the foreign minister, or the foreign ministry did not follow protocol. 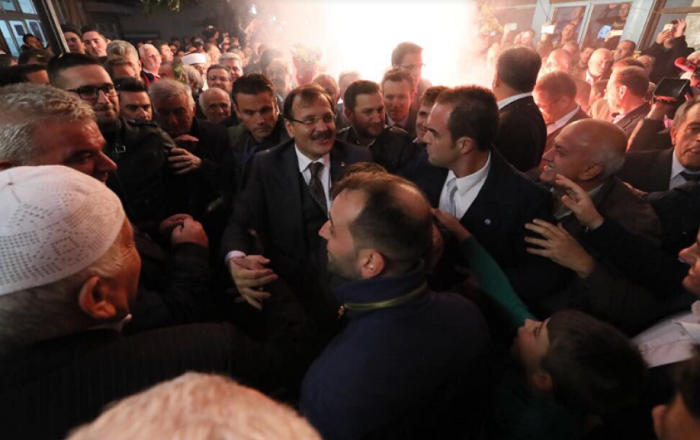 What is inconceivable, is that the education ministry did not brief the press on what Gavroglou and Cavusoglu discussed. One wonders what the two men discussed. Furthermore, there was no information of any foreign ministry official being present at the secret meeting.
In either case, the Greek government appeared inadequate to deal with the situation. Or, one could assume, Maximos Mansion simply “chickened out”.
Athens has been keeping a very soft stance towards Ankara’s provocations, whether that has to do with Cavusoglu’s statements or the repeated Greek airspace violations by Turkish warplanes. Greece is also still supportive of Turkey’s accession to the European Union, when most countries see Ankara as moving further away from EU principles.
Whatever the reasons Maximos Mansion is keeping such a passive stance to Turkey’s aggressive behavior, even a simple statement denouncing Cavusoglu’s provocative statements was needed.