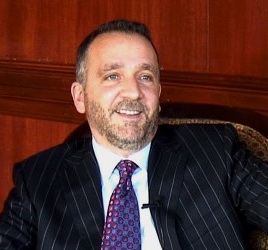 HBO series “The Deuce”, created by George Pelecanos and David Simons, has been renewed for a second season after sparking plenty of talk and interest with its first few episodes.

The series stars Maggie Gyllenhaal and James Franco, as well as a host of other critically acclaimed actors, including Karla Foster, Margarita Levieva, and even rapper/actor Method Man.

HBO President Casey Bloys seemed especially excited about developing the program for a second season; “we are thrilled to continue our creative collaboration with master storytellers David Simon and George Pelecanos….their unique gift for immersing the audience in their dark and edgy worlds brings a brilliant verisimilitude unlike any other.”

If you haven’t checked out this risque dramatic show yet, tune in to HBO and watch the first few episodes of “The Deuce” now.