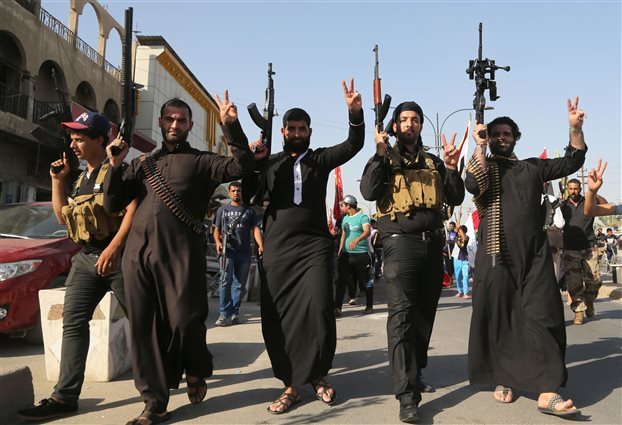 Four suspected Islamist extremists presently in Greece are under close daily surveillance by the Hellenic Police (EL.AS) and the secret services, according to the Ministry of Citizen Protection.
The signal has been given following the terrorist attacks in Spain the week before last. While Athens is not a likely target for jihadist terrorists, as Deputy Minister of Citizen Protection Nikos Toskas said, police and secret services are in a state of vigilance.
Greek authorities have identified four suspected extremists who use “strange expressions”, have contacts with “suspected” persons abroad, and at least two of them have served in the so-called Islamic State army.
Two of the suspects are of Moroccan origin and the other two are Egyptians. They have entered Greece along with the refugee flow of the past two years. They are considered dangerous, however law authorities have no substantial evidence for their arrest.
There are also other suspects in refugee camps and makeshift mosques, mainly in Attica, but also in other parts of the country. Police have stepped up patrols on busy tourist areas in Athens and Thessaloniki.