New Survey Shows 81.8% of Greeks Use the Internet 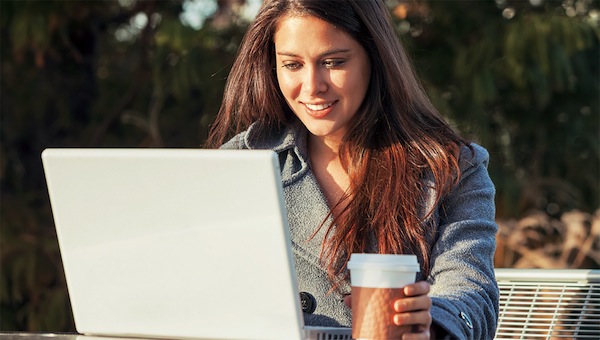 It’s always been an area where the Greeks have had less experience with, compared to the rest of the western world, but things relating to Internet usage have begun to turn around.
A new poll conducted by Focus Bari shows that 81.8% of the Greek population uses the Internet, with 71% of Greeks going at it on a daily basis.
According to data from the «Focus On Tech Life» survey conducted between March and June of 2017 among 5,000 people, internet use in the early, 13 to 25 years of age bracket, is almost 100%.
Average daily internet use in the country comes up to 3 hours, with younger ages spending twice as much time surfing online.
According to the survey’s data, 69.6% of Greek households has private access to the Net, 25% has access to Pay-TV services and close to 70% of the population own a smartphone.
The most popular applications are social media (34%), online maps (22.4%), online news (21.8%), online games (21.8%) and online entertainment (21.5%). More than half of the Greek people are downloading applications on their mobile phones.