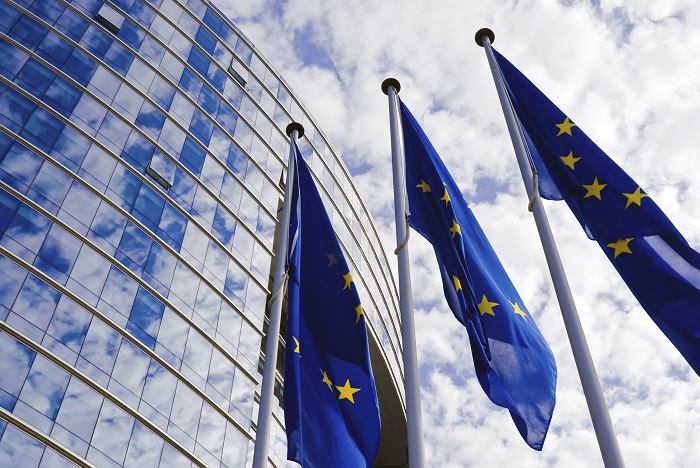 The European Commission on Wednesday recommended closing the Excessive Deficit Procedure for Greece, saying the three times bailed-out country has made substantial efforts in recent years to consolidate public finances.
EU rules demand that governments keep their budget deficits within 3 percent of gross domestic product. Their public debt should also stay below 60 percent of GDP.
In announcing the recommendation on Wednesday, Pierre Moscovici, the Commission’s chief for economic and financial affairs, said, “this is a very symbolic moment for Greece … today’s proposal by the European Commission is recognition of the massive reduction of Greece’s fiscal deficit, to below the euro area average.”
“Greece is now ready to exit the Excessive Deficit Procedure, turn the page on austerity and open a new chapter of growth, investment and employment. The Commission will remain at the Greek people’s side during this new phase,” he said.
European Commission Vice-President Valdis Dombrovskis said that the recommendation “is another positive signal of financial stability and economic recovery in the country. I invite Greece to build on its achievements and continue to strengthen confidence in its economy, which is important for Greece to prepare its return to the financial markets,”
EU finance ministers still need to sign off on the decision before Greece is in the clear.
The announcement came just days after Athens received €7.7 billion from its EU creditors as part of its bailout program.
The Commission’s recommendation on the EDP is an acknowledgement of Greece’s recent economic turnaround, which has seen its general government surplus reach 0.7 percent of economic output last year from a deficit of 15.1 percent in 2009.
Three bailout programs later, economic forecasts are beginning to look rosier for Greece. The Commission, for example, expects to see the Greek economy expand by 2.1 percent this year, and 2.5 percent in 2018.