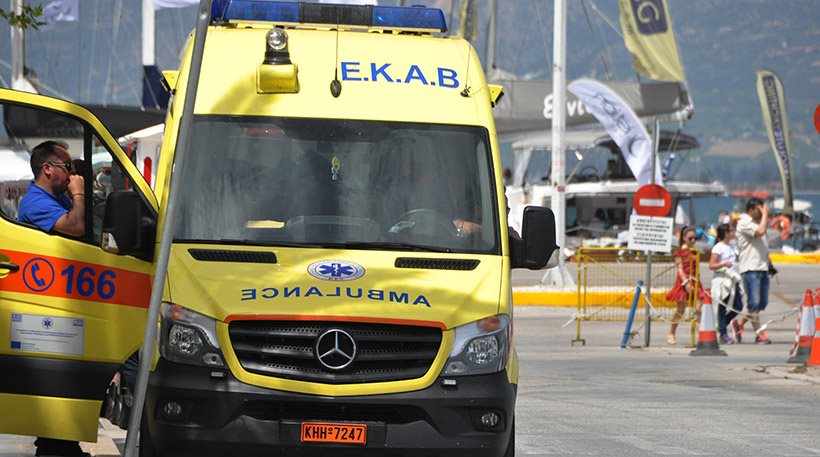 The Greek islands are a popular destination that bring in holiday-goers from all around the world and according to the Panhellenic Federation of Public Hospital Workers (POEDIN), but they do not have enough ambulances nor staff to operate them.
Desperate times have resulted in desperate measures as the locals have come up with solutions to the staffing problem by allowing unqualified individuals to drive ambulances.
“Ambulances are sitting idle because there are no staff to drive them,” POEDIN said, according to ekathimerini.com. “Mayors, priests, civil servants and often citizens drive [ambulances] without having any first-aid skills,” POEDIN added.
Some of the islands that are worse off are also the most popular tourists destinations, such as Santorini, which only has seven ambulance service (EKAB) workers and Mykonos, which only has eight. Ios, another popular holiday destination has two EKAB on staff, according to POEDIN.
Other islands such as Paros have sought solutions to the under-staffing by severely over-working a team of nine which is being forced to work without breaks in order to always have at least one ambulance in service.