Despite Millions of Euros in Fines, Recycled Greek Household Waste Is Well Below EU Average 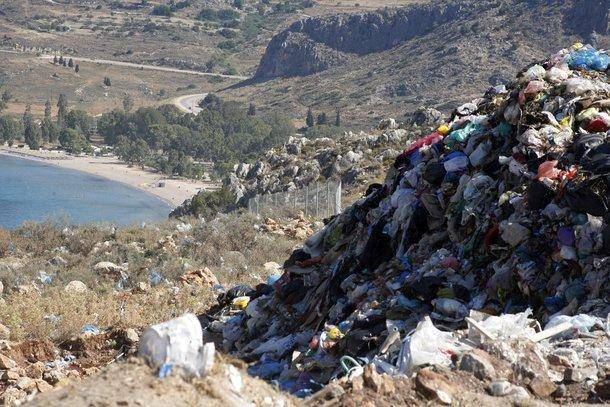 Even after having to pay out tens of millions of euros every six months worth of EU fines back in 2014, Greece still can’t seem to get it together when it comes to recycling.
Last September Greece was once again caught not abiding by international law and was ordered by the European Court to pay 10 million euros in addition to another 30,000 euros per day until illegal landfills were eliminated and for not following rules on disposing of garbage — something the cash-strapped country cannot afford to pay. The European Court said in its ruling that Greece’s failure to meet its obligations was “particularly serious in so far as it is liable to directly endanger human health and to harm the environment.” 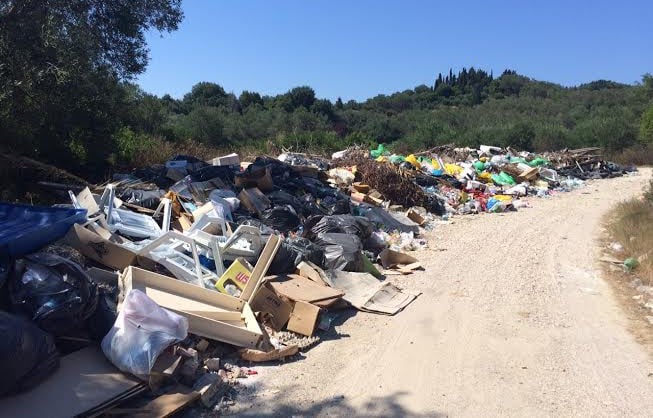 According to a 2010 report, as much as 80% of waste ends up at Greek landfill sites and that doesn’t seem to have changed as the European Court of Justice (ECJ) has scolded Greece on several occasions saying that the government had not complied with several deadlines to improve.
Over two decades of trying to regulate recycling of waste products in Greece, the government has done little to help the country reach the 2020 environmental goals of the EU. In contrast to other EU countries, 2017 figures show that only 16 percent of Greek household waste is recycled across the country, whereas the European recycling average is 28 percent, with Slovenia leading the way at 49 percent and Latvia bringing in the worst shape at only 3 percent. 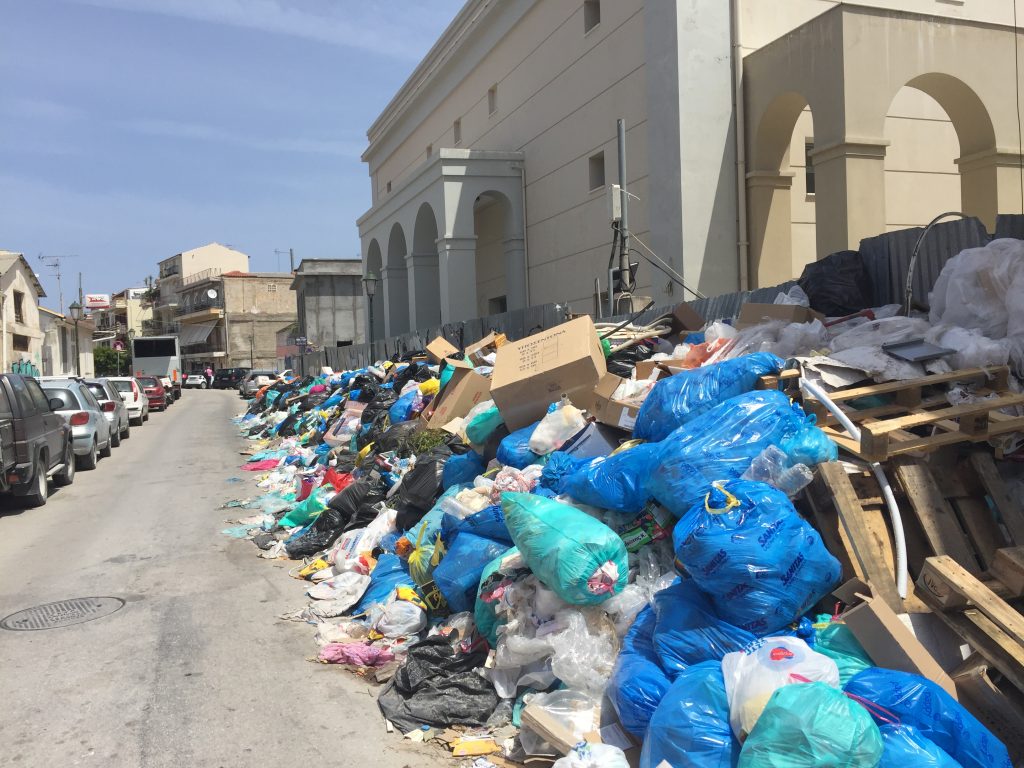 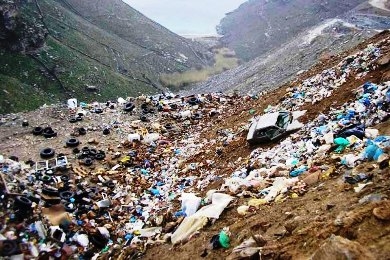 The biggest problems that impacts the environment are ones that you can see as you drive throughout the countryside or remote villages and islands where people dump their garage on the side of the road. Many parts of Greece still rely on “makeshift” hillside garbage dumps — one of which actually collapsed in 2011 on the island of Andros, causing a landslide of garbage burying a beach below.
Despite paying out tens of millions of euros worth of fines for the illegal dumps, the Greek government continues to leave recycling to the people on a “voluntary basis,” meaning that households sort through their own eligible waste and determine what and how to dispose of it with no fines enforced for illegal dumping. Also, the municipal waste collection charge to residents is determined on property size, not how much garbage you throw away, encouraging people to not take the time to recycle and simply throw away everything in plastic bags that they get for free at the supermarkets. According to reports by the Greek newspaper Ethos in October of 2016, the government was to impose a small charge of 5-10 cents per plastic bags at supermarkets although until today there has been no such law passed.