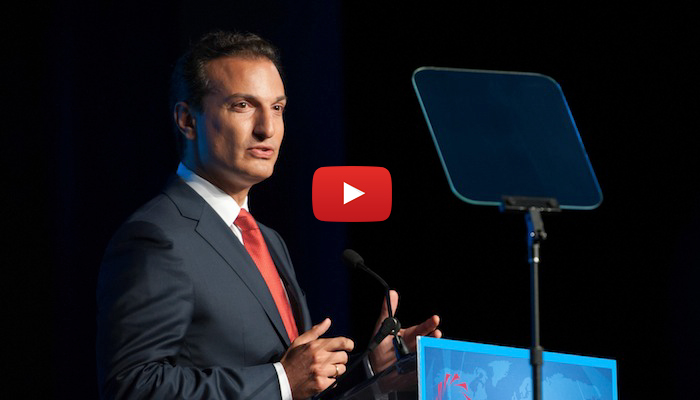 The Libra Group received a prestigious award during the 25th Anniversary Gala of Tanenbaum in New York City on Tuesday, May 23. The Group was honored alongside former UN Secretary-General Ban Ki moon, Soledad O’Brien, and Lycée Français de New York. Tanenbaum hosts the gala yearly to recognize leaders who stand for justice and are combating religious prejudice.

This year, the corporate bridge builder award was received by Libra Group CEO and Chairman George Logothetis, the mastermind behind Libra’s business success as well as the unique social programs that help thousands.

Libra has quietly and humbly built a unique network of social responsibility that runs philanthropical, educational and other programs to benefit underprivileged groups all around the globe.

“Part of our responsibility in running an international business is to maximize our contribution to communities among whom we work while minimizing environmental impact,” states the Group on its website.

“Another part of that responsibility is to actively give something back. We do this through a series of managed programs and initiatives which are broadly linked to the themes of community support and assisting people who have been denied or have limited opportunity.”