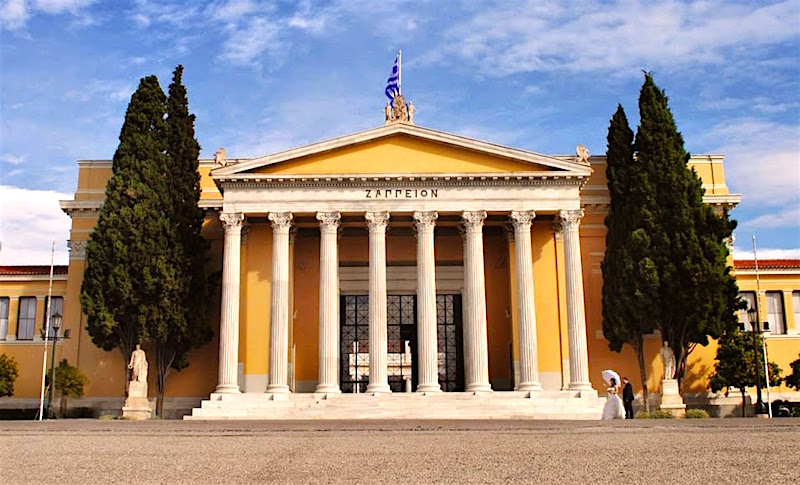 Greece’s aim through the Ancient Civilizations Forum scheduled in Athens is to give it an institutional character and open it up to more countries, Foreign Minister Nikos Kotzias said on Friday, during a press briefing on the forum.
“It is a great prospect and opportunity to turn it into a great institution which will prove to international institutions that one does not only need hard power, military or economic power, but also soft power, which should be upgraded,” he said.
“Upgrading culture is important because culture brings peace, it doesn’t bring war. It brings education; therefore it upgrades people’s quality of life.”
Kotzias expressed his belief that Greece is a geostrategic and cultural hub where the civilizations of Africa, Asia and Europe meet, adding that the forum is part of the ministry’s multi-dimensional policy of soft power being followed which concerns utilizing intellectual, traditional, historical and cultural issues.
The two-day conference is due to take place at Zappeio Hall in the Greek capital of Athens on Sunday and will feature representatives from China, India, Iraq, Iran, Egypt, Italy, Mexico, Peru, Bolivia as well as Greece. These states descended from civilizations such as Ancient Egypt, Ancient Greece, the Roman Empire, the Chinese empire, Persia and the Incas. Sunday’s conference will become the forum’s inaugural event.
(source: ana-mpa)