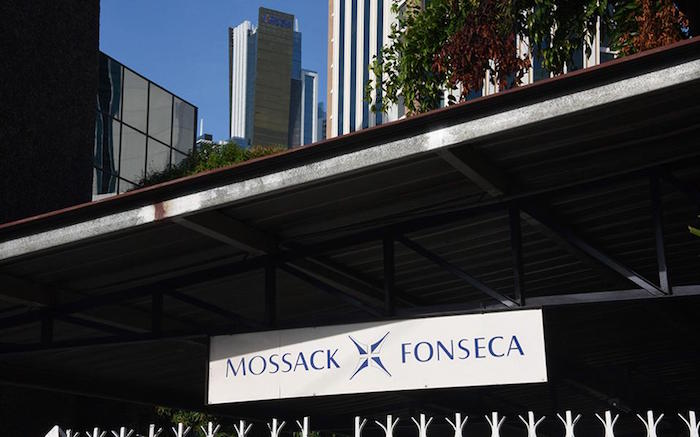 Three Greek public prosecutors led by Financial Crime Prosecutor Panagiotis Athanasiou filed an official request with Panama prosecution authorities, asking for information regarding the bank accounts of Greeks listed in the so-called ‘Panama Papers’.
The three prosecutors went to The Hague a few days earlier for the meetings arranged by Eurojust regarding the case.
In a meeting with their Panama counterparts, the three Greek justices presented evidence to justify opening the accounts of individuals and organisations in order to trace their true owners. The Panama justices informed their Greek counterparts that Panama can only assist with investigations relating to suspected corruption of state officials but not tax evasion, which is not a crime in Panama.
The ‘Panama Papers’ are the documents of the Panama-based legal firm Mossack Fonseca, one of the world’s largest providers of services to offshore companies, that were published by the International Consortium of Investigative Journalists based in the U.S. They include some 11.5 million confidential records concerning about 214,000 offshore companies, mostly based in the British Virgin Islands.
The Greek “section” of the Panama Papers includes 223 offshore firms, 285 shareholders and 57 beneficiaries and is believed to involve roughly 400 people in various capacities.
(source: ana-mpa)