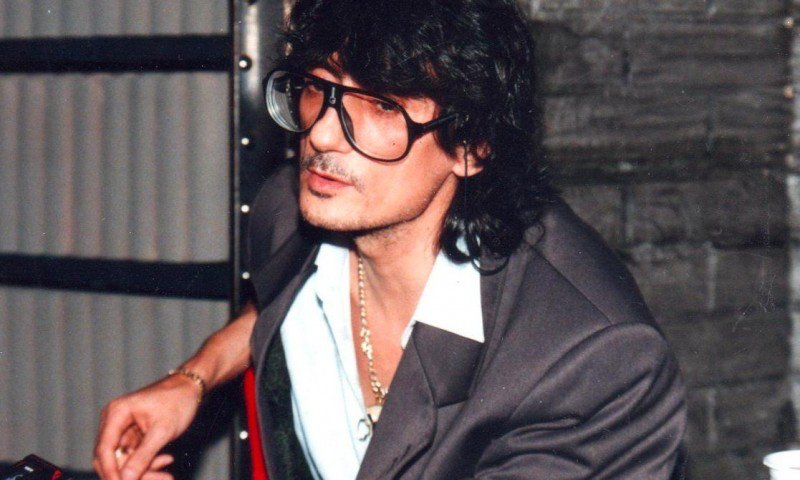 Popular Greek actor Stathis Psaltis is being hospitalized in critical condition suffering from inoperable lung cancer, with doctors saying that only a miracle could save his life.
Over the past few days, Psaltis has been at Agios Savvas Hospital for cancer patients, literally fighting for his life, as most of the time he loses consciousness, doctors say.
The actor, who was born February 27, 1951 in Velo, Korinthia, became famous for his 1980s movies that coincided with the time of the VHS video craze of the decade. He starred in many films and television series, while also following a lucrative career in comedy theater.
At the age of 11, his family moved to Athens, in the Aigaleo neighborhood and Psaltis attended the acting school of Kostis Michailidis. He also received a Law degree from the University of Athens.
His 1980s movies became insanely popular, still enjoying cult status in the 2010s. He had great success in movies such as “Kamikazi agapi mou,” “Troxonomos Varvara,” “Ta kamakia,” “Vasika Kalispera sas,” “Kai o protos matakias,” “Trellos eimai oti thelo kano,” “Ela na agapithoume darling,” “Mantepse ti kano ta vradia” and many more.