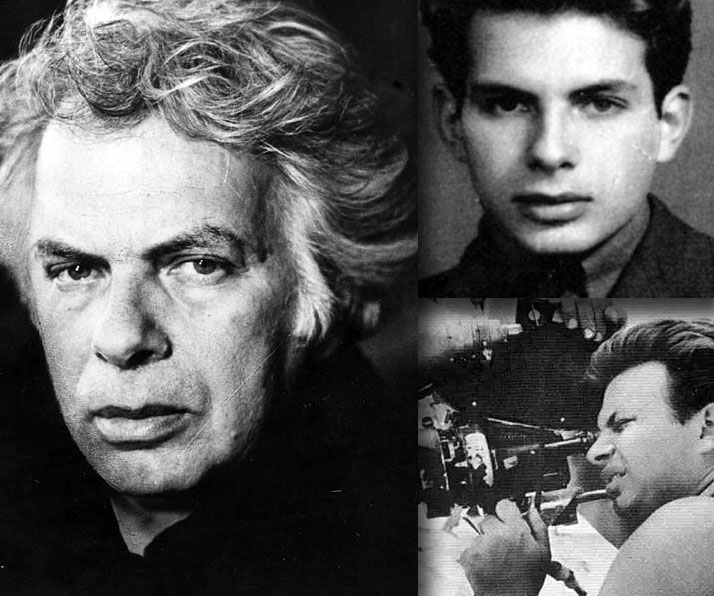 A press release from the Greek Community of Melbourne (GCM) on Thursday, said that the community had recently paid tribute to the Greek film director, Nikos Koundouros by screening his multi-awarded film “The Dragon.”

The event took place last Sunday evening at the mezzanine floor of the Community’s Cultural Centre in Melbourne. 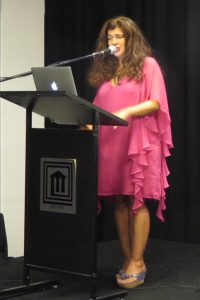 Poet Andrea Demetriou spoke at the event as she knew Koundouros personally.

Andrea described the film as a masterpiece and a landmark in Greek cinema. She compared it to “The Birds by Aristophanes,” directed by Karolos Koun, which was the highest moment in Greek theatre and was awarded the prize of nations in Paris in 1961.

She also spoke about Manos Hatzidakis, Koundouros’ closest friend and collaborator, who wrote the music of the film as well as the music for Koun’s performance of “The Birds.” Andrea referred to the three collaborators – Koundouros, Hatzidakis and Kabanelis who wrote the scenario — as the three “Magi,” and concluded by saying that this is what happens when great artists join forces. 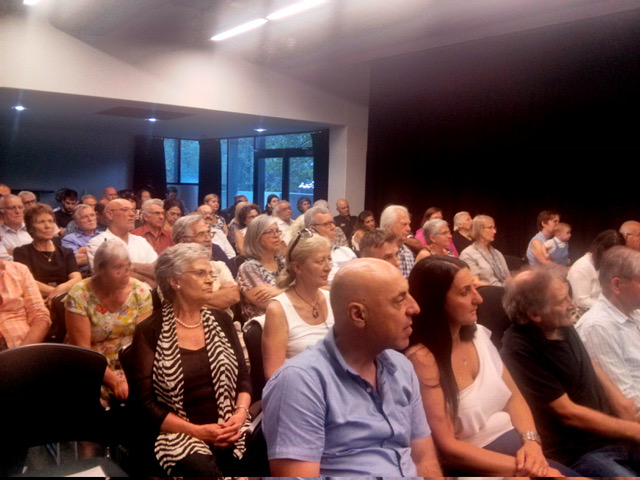