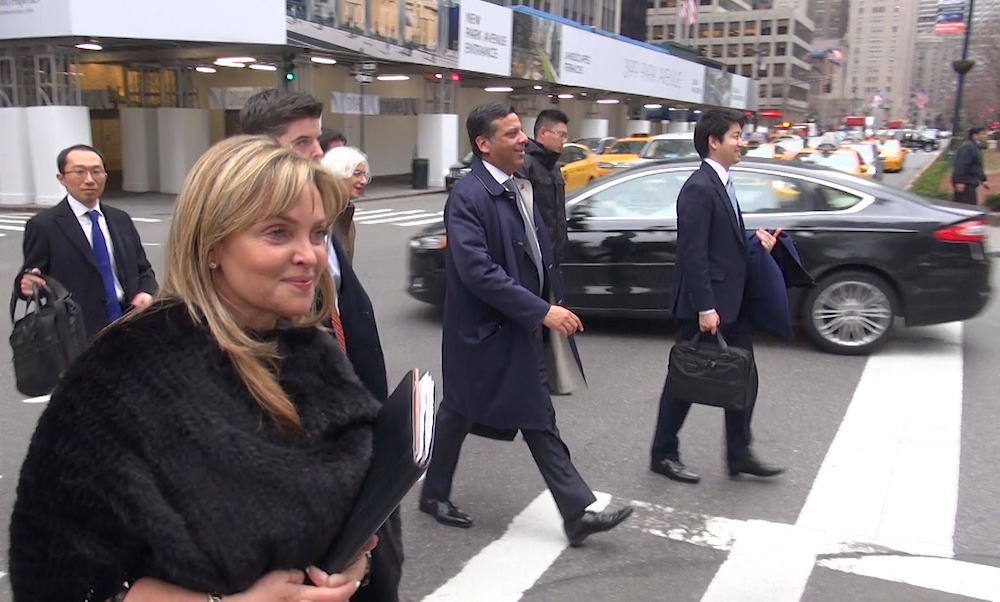 On International Women’s Day we met with Nancy Papaioannou, the first Greek-American woman to be named a president of a bank in the United States. Papaioannou, who is today the president of Atlantic Bank, talks to us about how it is to work in a man’s world and what is the secret of her success.

The Greek-American, who still remains a huge advocate of Greece, came to the States as a young employee from the Bank of Greece — which was then the parent company of Atlantic Bank. Starting from zero, she worked in all aspects of banking for Atlantic Bank while she was trying to figure out life in New York City.

“It wasn’t easy, but the tough times build you up,” says Papaioannou, today the head of the banking institution who has connected its history with the history of the Greek American community in New York.