GRNews
GreekReporter.comGreeceAndreadis: SETE Aims to Make Greece One of the World's Top 10...

Andreadis: SETE Aims to Make Greece One of the World's Top 10 Tourism Destinations 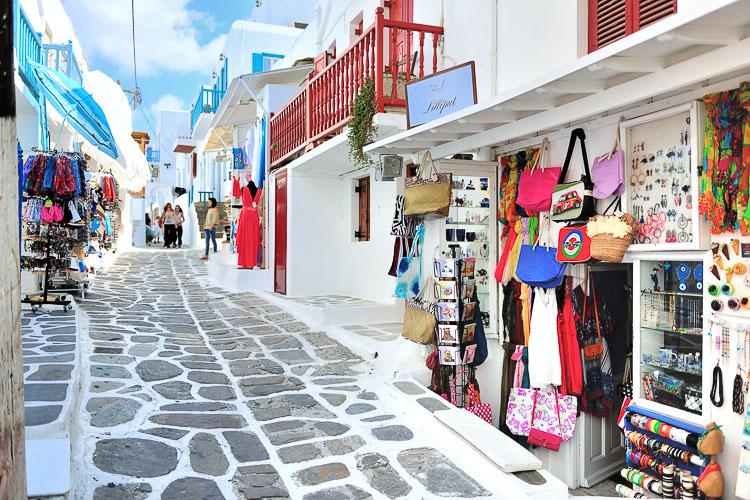 Greece’s largest tourism business association (SETE) aims to make the country one of the top 10 tourist destinations worldwide, its chief Andreas Andreadis said on Friday at the Delphi Economic Forum, taking place at European Cultural Centre of Delphi.
“SETE has submitted a road map for the Greece of 2021 to all relevant authorities so that the number of visitors to our country can reach 35 million and revenues 19 to 20 billion euros,” he said at the event.
Asked if tourist arrivals would increase if the country left the eurozone, Andreadis said it would be a “disaster” and described this view as “silly”.
“If Greece returns to the drachma we will have millions of tourists but Greeks will be [living] in a ghetto, behind a wall that will separate them from the tourist areas, in the logic of the Caribbean. It would be an absolute disaster,” he stressed. “Our aim is for visitors and locals to live well together.”
He also rejected the view that the bailout programs are responsible for the situation the country is in and said that the problem is the lack of a national plan, the vision.
“Whoever thinks the memorandums are to blame for the situation we’re in is deluding his or herself. The memorandums must be implemented to put things in some kind of order,” he said, adding that the country needs to look towards the future.
Growth and prosperity will come when Greeks form a vision for tomorrow, he said, adding that the successful implementation of this vision is “in our DNA”.
The head of SETE also estimated growth will come from the service sector, noting tourism will help other sectors recover, such as real estate, agricultural production, transport, energy etc.
“Greece will not be saved with the third, fourth or tenth memorandum. It will be saved with a vision,” he added.
(source: ana-mpa)