GRNews
GreekReporter.comEuropeEcumenical Patriarch Bartholomew Says It Is Time to Reopen the Theological School... 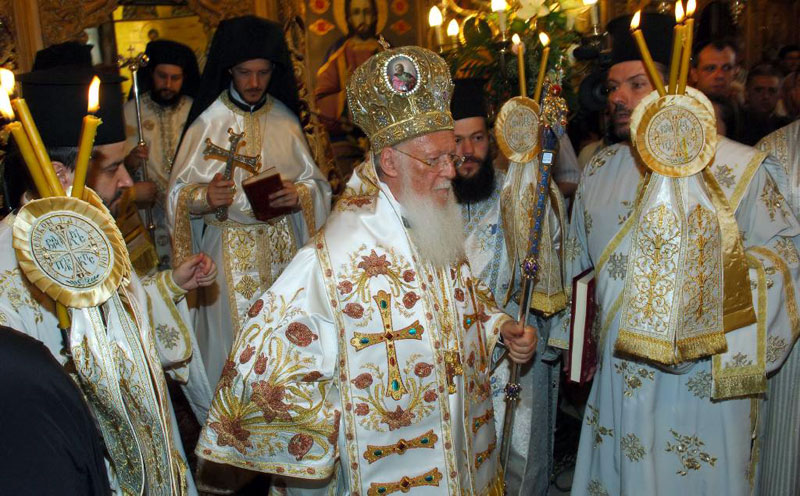 Over the past weekend the Ecumenical Patriarch Bartholomew called for the reopening of the Theological School of Halki in Turkey which has been closed by the Turkish government for decades.

In 1972 Turkish authorities shut the doors of the religious school and the Ecumenical Patriarch Bartholomew believes that the time has come for Turkish President Recep Tayyip Erdogan to exercise religious tolerance and allow the Christians in Turkey to study at the theological school.

Bartholomew, who is based in Istanbul, said in a statement after a meeting with the Greek Education Minister, Costas Gavroglou on the island of Gokceada in Turkey, “We are waiting for the decision which is 45 years late,” he added, “in the new Turkey envisioned by his Excellency, our President [Recep Tayyip] Erdogan, there is a place, we believe, for a theological school for Christians. Not a new one, but the one that was so unfairly shut down.”

There has been no response to Patriarch Bartholomew’s request from the Turkish government.

The Rise and Fall of Hellenic Coin, Greece’s First Cryptocurrency