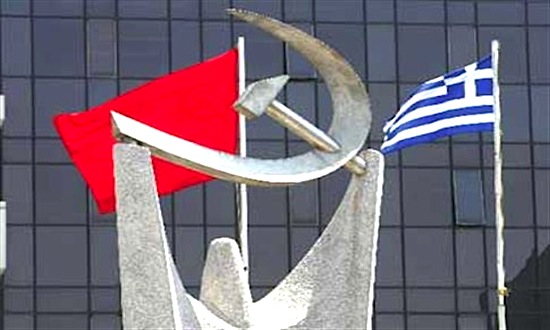 The Communist Party said on Thursday it recently discovered that the party’s headquarters were wiretapped and called on the government to act swiftly to discover the perpetrators.
According to the party’s press release, it was observed that various recent telephone conversations were bugged, among which were calls to and from the headquarters of SYRIZA, New Democracy and Potami.
“These listen-ins are caused by an unknown third ‘center,’” the party said in the press release. “The Communist Party denounces this fact. The government must immediately investigate this issue in depth, uncover the perpetrators and ensure, as required by every government, the privacy of telephone conversations.”
The Communist Party also said it informed Parliament President Nikos Voutsis and the relevant minister, Nikos Pappas, on the matter, as well as the heads of the other parties involved.
(source: ana-mpa)