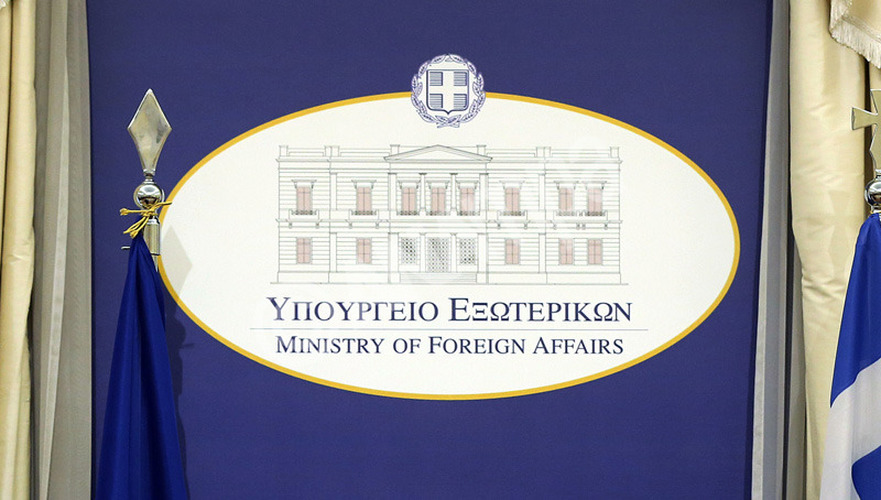 Attempts by Turkey to equate the victim with the aggressor in Cyprus is “historically groundless” and “arbitrary,” the spokesperson of the foreign ministry, Stratos Efthimiou said on Tuesday, responding to a question about recent statements made by Turkish President Recep Tayyip Erdogan on Cyprus’ flag.
“Once again, the Turkish leadership is trying to equate the aggressor with the victim by making historically groundless and arbitrary arguments that attempt to erase Turkey’s responsibilities as an occupying power,” Efthimiou told journalists.
Erdogan accused Cyprus of using a flag that portrays the whole island, instead of the southern part which he claims is the Greek-Cypriot side.
“Without shame they go to the EU meetings with a flag that depicts the whole island. You cannot have such a flag. You are the Greek-Cypriot administration of Southern Cyprus. To the north is the Turkish republic. That’s rude. In any case they will understand this,” he was quoted as saying.
Source: ANA-MPA