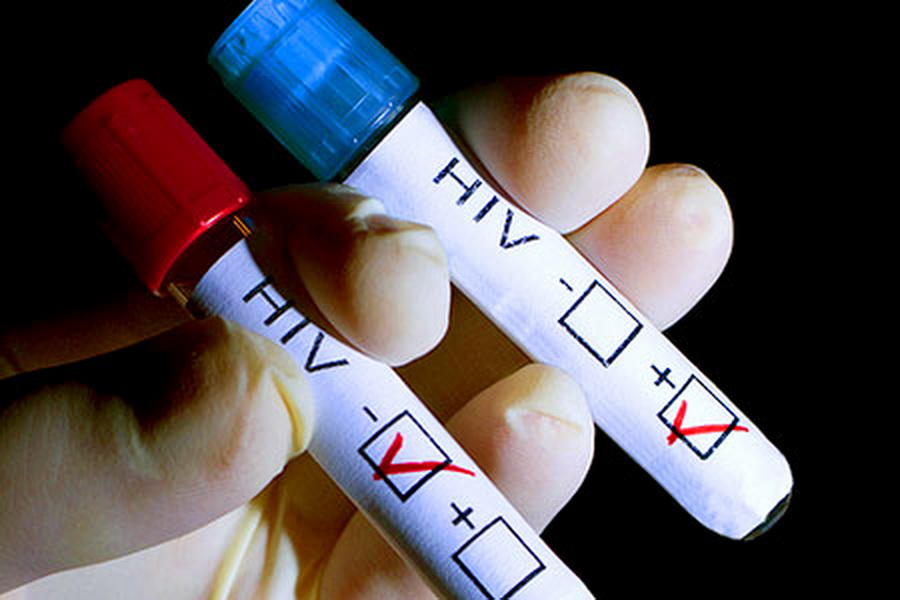 According to figures released by the Center for Disease Prevention and Control (KEELPNO) on Monday, new diagnoses of HIV, the virus that causes AIDS, are at their lowest levels in years.
During an event at Athens University for World AIDS Day, KEELPNO made the announcement that in 2016 the number of new cases is the lowest it has been over the past five years bringing the amount of new cases to 453. This is a decline from 2015 when there was 691 new cases of HIV diagnosed in Greece.
In all, since the 1990s when the global AIDS breakout peaked there have been 15,795 cases of HIV diagnosed in Greece and from those cases 3,923 have progressed to full-blown AIDS, while 2,662 deaths have been recorded.