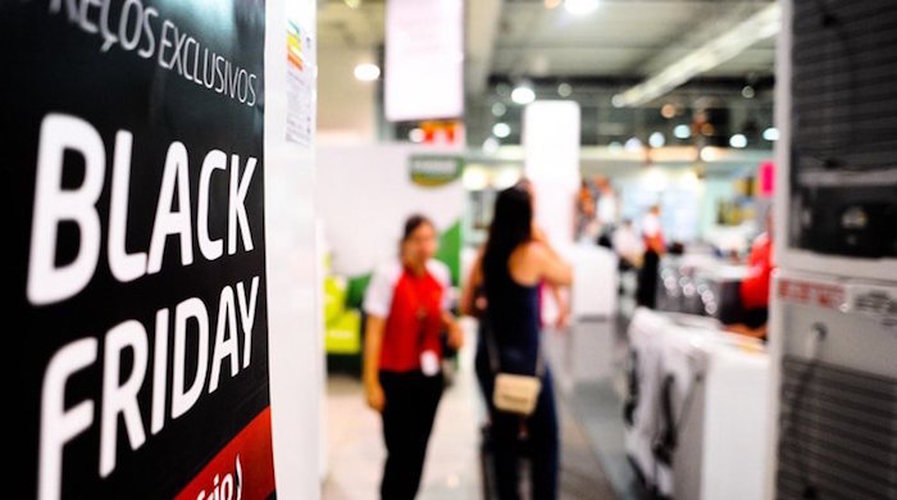 Shopping malls such as River West and Athens Metro Mall, discount malls such as McArthur Glen and Smart Park, IT stores Public and Plaisio, Germanos, Media Markt, furniture group ENTOS, Jysk, Folli Follie, GAP, Marks & Spencer and several other retail companies participated in the “Black Friday” sales day for the first time in Greece.
Retail companies have widely used social media to promote the sale, which in most cases will continue through the weekend. Public was the first company to launch a promotion campaign for “Black Friday”, while Jysk -expecting a record number of customers – extended the sale until November 27 and will launch a Cyber Monday after the weekend.
Vasilis Korkidis, president of Hellenic Confederation of Commerce and Entrepreneurship (ESEE), in comments made to ANA-MPA news agency said the Black Friday sale should be better called “Blood Friday” because of the conditions in the country, with higher taxes, limited access to funding, non-performing loans and several other issues creating insecurity to people. He said that the “Black Friday” idea was to revive consumer activity ahead of Christmas.
(source: ana-mpa)
https://www.youtube.com/watch?time_continue=9&v=nMVwkZ2HpVs